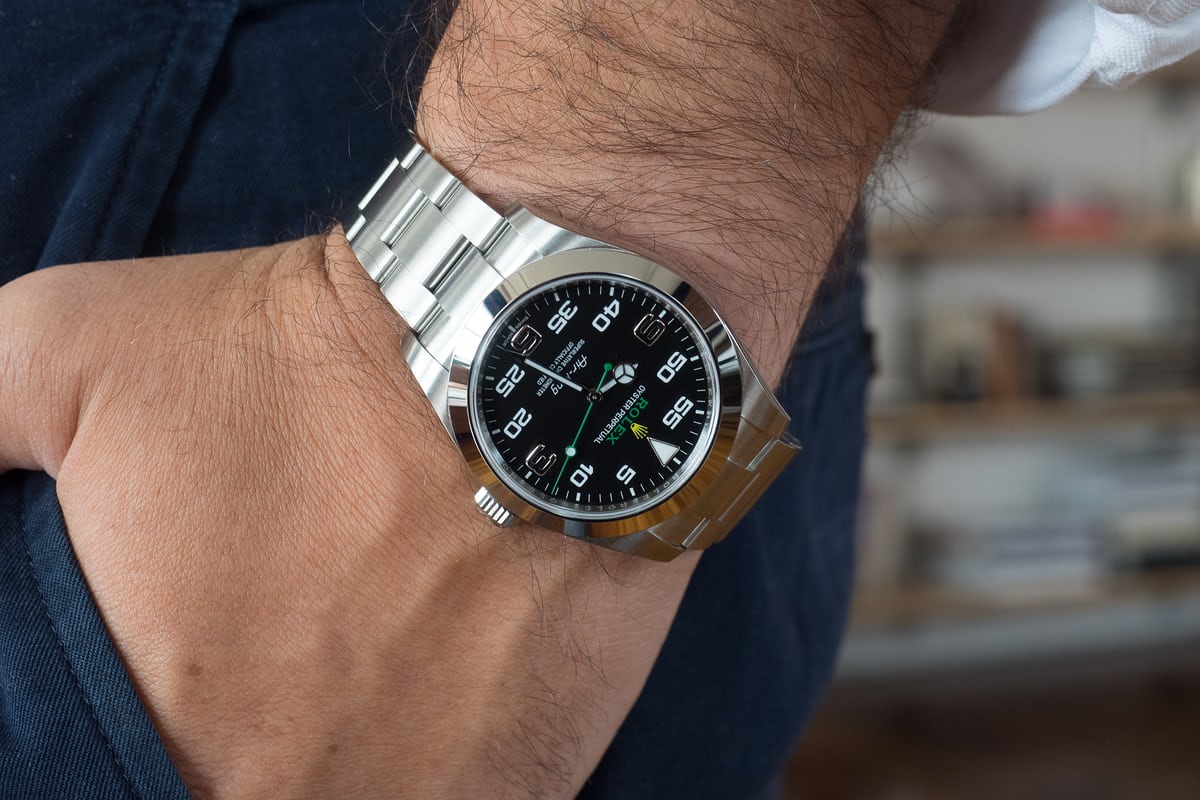 The Rolex Air-King is a timepiece with a long and glorious past, also known as the King of the Air, which was created in WWII to honor British fighter pilots. This timepiece has a dial that was very large back in the day, enabling fighter pilots to quickly read the time in any situation. The Air-King is a well-known entry-level Rolex model with a distinct design, and the watches were so popular that brave pilots put their military-issued watches on hold to purchase Rolex watches with their own money.

The Air-King is unique and made up of a higher proportion of stainless steel. Generally, this material is less expensive than platinum, gold, and other precious metals, making the Air-King an affordable entry-level Rolex for newcomers. The wristwatch’s aesthetics, as well as its fascinating history, lead to the Rolex Air King’s everlasting importance to collectors.

The Air-King, like all Rolex watches, is distinguished by its meticulous craftsmanship and use of high-quality materials. The Air King Rolex was a hit with pilots because of its wide 34mm case and simple dial shape. It is also waterproof and can withstand depths of up to 100 meters. The Air-King features a Perpetual rotor with a self-winding mechanism, as well as a three-row Oyster bracelet. Some of the models were Air-Tiger, Air-Giant, and Air-Lion, but only the Air-King remained and is still produced by the company today.

The Air-King is made of several references, including:

The first Rolex Air-King watch, the Air-King 4925, was introduced in 1945. This was a follow-up to Rolex creator Hans Wilsdorf’s family of “Air” Oyster watches from the 1930s/early 1940s, which were made in honor of British Royal Air Force wartime pilots.

The Air-King 4925 is a stainless steel center seconds wristwatch, an oyster Air-King with a silvered dial, mechanical caliber, 17 jewels, and stamped row. It has a 34mm

case. Considered quite large for its era and with a smooth steel bezel. The Air-King 4925 is a basic time-only watch with a highly readable dial that features a mix of Arabic numerals and tapered indices, as well as the trio of an hour, minute, and seconds hands. In the dial’s periphery, there are also small minute indicators. The first Air-King 4925 was only manufactured for a year before being replaced by the Air-King 4499.

With this 1958 Air-King 6552, simplicity meets supreme sophistication. This wristwatch is a traditional and truly timeless piece that goes with everything and looks great with a leather strap for a more sporty look. Smooth stainless steel bezel, the matte white dial has a lovely warm patina that gives it a great vintage look that adds to the watch’s appeal today.

The Air-King 6552 automatic movement has a 34mm case made of steel. The self-winding Caliber 1030 movement was now used in the Air-King 6552, as shown by the dial, which read Oyster Perpetual Air-King. The words Oyster and Perpetual apply to a water-resistant case and an automatic movement, respectively, in Rolex jargon. It’s also worth noting that the ref. 6552 featured the signature Air-King script font, which is present on current Air-King versions.

The Air-King 5500 is one of the company’s longest-running models, having been produced for over 30 years. It is truly an iconic Rolex model, having been introduced in 1957 and remaining in production until 1989 when it was replaced by the Reference 14000.

The Precision” versions of the Air-King 5500 run on Caliber 1520, while the Super Precision versions run on Caliber 1530. This timepiece remained a mainstay in Rolex’s catalog until 1989. Although the design of the 5500 remained the same during its three-decade production run, the brand did update the model. In the mid-1960s, like the radium luminescence was phased out in favor of tritium.

The Air-King 5500 has a diameter of 34mm. The entire Air-King line until the modern version is distinguished by its plain, clean, time-only nature, and the dial is a beautiful silver with a gentle sunburst effect emanating from the top. The hands resemble traditional baton hands, with lume about halfway up.

The Air-King 5500 has an Oyster case and a screw-down crown, and Rolex claims it can withstand a depth of 50 meters. All of this was finished off with a domed acrylic crystal. In short, the Air-King has all of the features you’d expect from a Rolex watch, with none of the extras: a screw-down Oyster case, an in-house automatic movement, and an Oyster bracelet.

The company had discontinued all of the two-tone, gold, date, and larger Air-King variants and returned to the fundamentals with the arrival of the Air-King 14000 in 1989. Rolex moved to Luminova in the mid-1990s and introduced the Air-King 14000M and Air-King 14010M versions in 2000, with the “M” referring to the updated Caliber 3130 within the watches.

The Air-King 14000 featured stainless steel 34mm Oyster cases, time-only dials, and steel Oyster bracelets. Also has featured a smooth steel bezel, sapphire crystals, and the Caliber 3000, which used self-luminous tritium for lume before. Collectors should expect a 42-hour power reserve from the automatic Caliber 3000 movement, which runs at a frequency of 28,000bph.

The Rolex Air-King 116900 has a bigger case and a different dial design. The case is 40mm in diameter, which is slightly larger than the 34mm of traditional Air-King references and the previous Air-King models had a variety of dial colors and designs to choose from, but the 116900 only has one.

With a green seconds side, a green ROLEX logo, and a yellow Rolex crown, the mostly black and white dial is punctuated with bursts of color. The Air-King 116900 comes with an Oyster bracelet, but it’s a fantastically updated one.

Caliber 3131, the same antimagnetic automatic movement found in the Milgauss series, powers the Air-King 116900. Caliber 3131 has a power reserve of about 48 hours and is chronometer-certified with a precision rating of -2/+2 seconds per day, just like all modern Rolex movements.

The Air-King is a great option from Rolex, whether you opt for a simpler classic edition or the newest iteration with a bolder look. It’s a great first Rolex watch, with prices that are far below those of the brand’s other sports versions. With 75 years of history, the Air-King has proved its enduring appeal and will undoubtedly continue to play an important role in Rolex’s story for many more years. 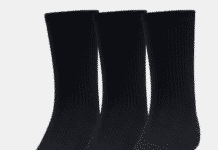 Why buy Calf Socks for Women? 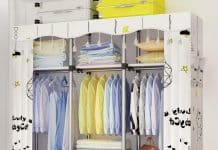 12 Portable Closet Options That Are Simple To Install And Clean 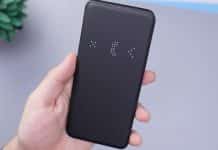 Does Samsung S20 Need a Case?

Top 10 Activities to Rediscover This Year