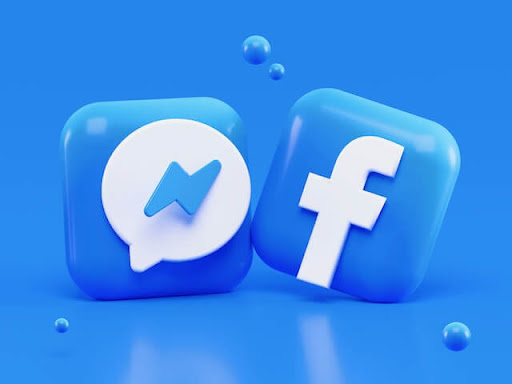 How Live Online Interaction Has Evolved

Our world within the world wide web has changed over the years, especially regarding how we interact with one another. Online interactions have been one of the key aspects of personal computers, with the initial platforms being solely based on connections via social media. As things have developed so have our online interactions. A major component in gambling uses live dealer online casino rooms where players can connect and chat while trying their best to win a little extra money. Virtual reality is entering the forefront of technology and has big expectations to dominate the market in the coming years, but let us dive into the history of online connections, how they have evolved, and what to expect in the future.

The History of Live Online Interaction

Believe it or not, the first form of online interaction came nearly two decades before the invention of the internet. PLATO was a system developed at the University of Illinois with various functions, one was to report bugs. These bugs were known as notes and featured an open-text document that could be edited by anyone who added comments.

These ideas were expanded by Doug Brown and David Woolley in 1973. It was Doug’s idea to create an application that would allow group chats. An online chat room, in other words. He created a simple prototype for a single room called ‘Talkomatic’. Talkomatic was then expanded by David Woolley and Doug.

There were five people that could participate in Talkomatic chats, and the chats took place in real-time. The chat room allowed you to watch your fellow chatters type their messages, letter by letter. Chat in real-time was born. 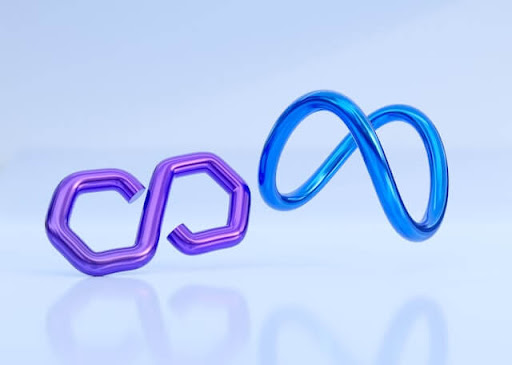 The Invention of the Internet

The World Wide Web was developed by Sir Tim Berners-Lee between 1989 and 1991. It changed the way we lived. Particularly relevant to our purposes here, it was one of the most significant moments in the history of live chat software. As a result of the Internet’s introduction and creation, real-time chat capabilities have been greatly expanded. Chatting was possible no matter where in the world you were – as long as you had web access.

The 90s also brought the creation of chat etiquette, also known as chatiquette. These are a set of rules that, no matter where in the world you are from, should abide by to stay as polite as possible while conversing with others online. Little things such as NOT SPEAKING IN ALL CAPITALS, as universally it is perceived as shouting.

As the 1990s progressed, instant messaging programs became more popular. In 1997, AOL created AIM, Yahoo! Messenger followed in 1998, and MSN followed in 1999. New forms of communication were popularized through these channels.

Apps were developed allowing people to chat from the convenience of their phones and tablets. The initial concept of these kinds of messenger apps came with Blackberry and BBM. This developed into the more advanced Facebook Messenger, Whatsapp, and Apple iMessage. The apps allowed us to see which of our friends were online at a given moment, if the message had been delivered and if the recipient had read the message. Recreational gaming has been a great pastime for a lot of players around the world. The immersive experience of sinking into a game allows anyone to have a break from the real world and focus on what is in front of them. One of the greatest developments when it comes to gaming has been the party element. Players can enter groups with friends and family as if they were sitting together in the same living room. This live chat has allowed players to communicate while trying to defeat bosses or navigate their way through difficult levels.

The Future of Online Communication

With the development of the Metaverse being the latest in technological advances, we are set to become a lot more comfortable with virtual reality. Technology is set to become part of our day-to-day lives, leaving the world of gaming and entering business enterprises. Business meetings, chat rooms, and other interactions will bring people from across the globe into the same room with the use of virtual reality and the Metaverse.

Everything You Need to Know About a Virtual Number for WhatsApp