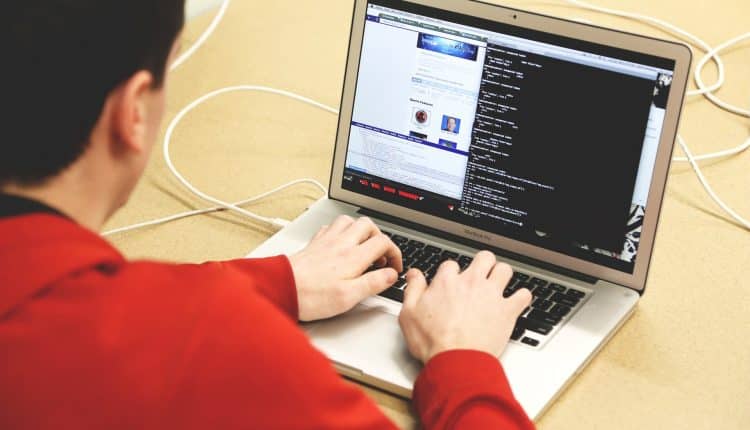 How to Become a Java Developer in 6 Months?

A lot of work goes into becoming a successful programmer or software developer in the front or back end. Java is one of the most-used and extensively popular programming languages, and it is the dream of every aspiring software engineer/developer to master the language. The most obvious reasons for learning Java are:

Due to its extensive object-oriented features, Java is often used in server-based applications, big data systems, desktop and web applications, and Android programs. Furthermore, due to the number of options available in the job market, it is also easier for aspiring Java developers to aim to learn the language in six months.

Technology is changing every second, and employers often look for candidates who learn more about the growing demands of technology and adapt to its changes. But to do so, it is essential to concentrate on the basics and build a strong foundation that will help engineers and developers to adapt to newer technologies and updates much faster. Therefore, in addition to learning Java programming, the additional skills needed are:

As mentioned above, writing high-quality code is only half the job of a developer. A developer must also possess the ability to make changes and debug programs efficiently without hampering the code’s readability or changing its meaning. This skill can be enhanced with ample practice.

One of the prerequisites of a java developer is the ability to solve problems in easier ways. For instance, if a task needs ten lines of code, a skilled developer will find ways to decrease the number of lines without affecting its functionality or the purpose of the code.

A coder or a programmer only sits in a dark room and writes codes for only a short time. A part of their job description is interacting with managers, team members, clients, and other company employees involved in the project. Hence, the ability to thrive in a highly communicative environment is a must.

Planning a code in a detailed manner, especially with teammates, is also considered an important task for the job. It is an essential skill set that must be addressed, and an aspiring developer must work on these skills to secure a good programming job.

A large part of a Java programmer’s job is delivering projects within deadlines. If you practice adhering to schedules and deadlines, irrespective of the project’s complexity, you’re one step closer to becoming the best Java developer your company has seen.

Tips to become a Java Developer

Here are some tips which will help in becoming a great java developer in 6 months.

Java 8 is the latest version of Java, and every employer expects their candidates to know Java 8 like the back of their hand.

Although many Java frameworks exist, beginners are expected to know Springboot, enabling developers to build applications from older versions of Java and use their objects for the SE programming models.

The skill of unit testing differs between an average Java developer from a good one. Most developers are all about coding and debugging. But, with unit testing skills, the chances of getting hired by a reputable company will increase twofold.

Java Virtual Machine works in the Java Runtime Environment where byte codes can be executed. If you’re learning Java from scratch, it is important to know how the language works and what happens in the backend. This knowledge will help solve debugging issues and reduce work on research and implementation.

DevOps tools are the best options to streamline coding and software development. It provides a high-end finish to build and maintain programs on web applications.

Data structures include coding arrays, stacks, queues, linked lists, and many other options, which help in problem-solving and increase code implementation ability.

Recursion, object-oriented design, scalability, and testing code are some of the basics of algorithmic programming, which is an essential skill for every java developer.

Since Java is the most popular programming language used in almost all types of application development, in the backend, every aspiring developer needs to know the basics and advanced elements of the language. Following the steps above, you can become a full-time Java developer within six months. This also includes practicing coding regularly to land your dream job.

The Rise Of No Code Solutions: Optymyze CEO Discusses How To Jump On The Trend

How to Spot Counterfeit and What To Do About It

How to learn to play soccer from scratch by Kirill Yurovskiy