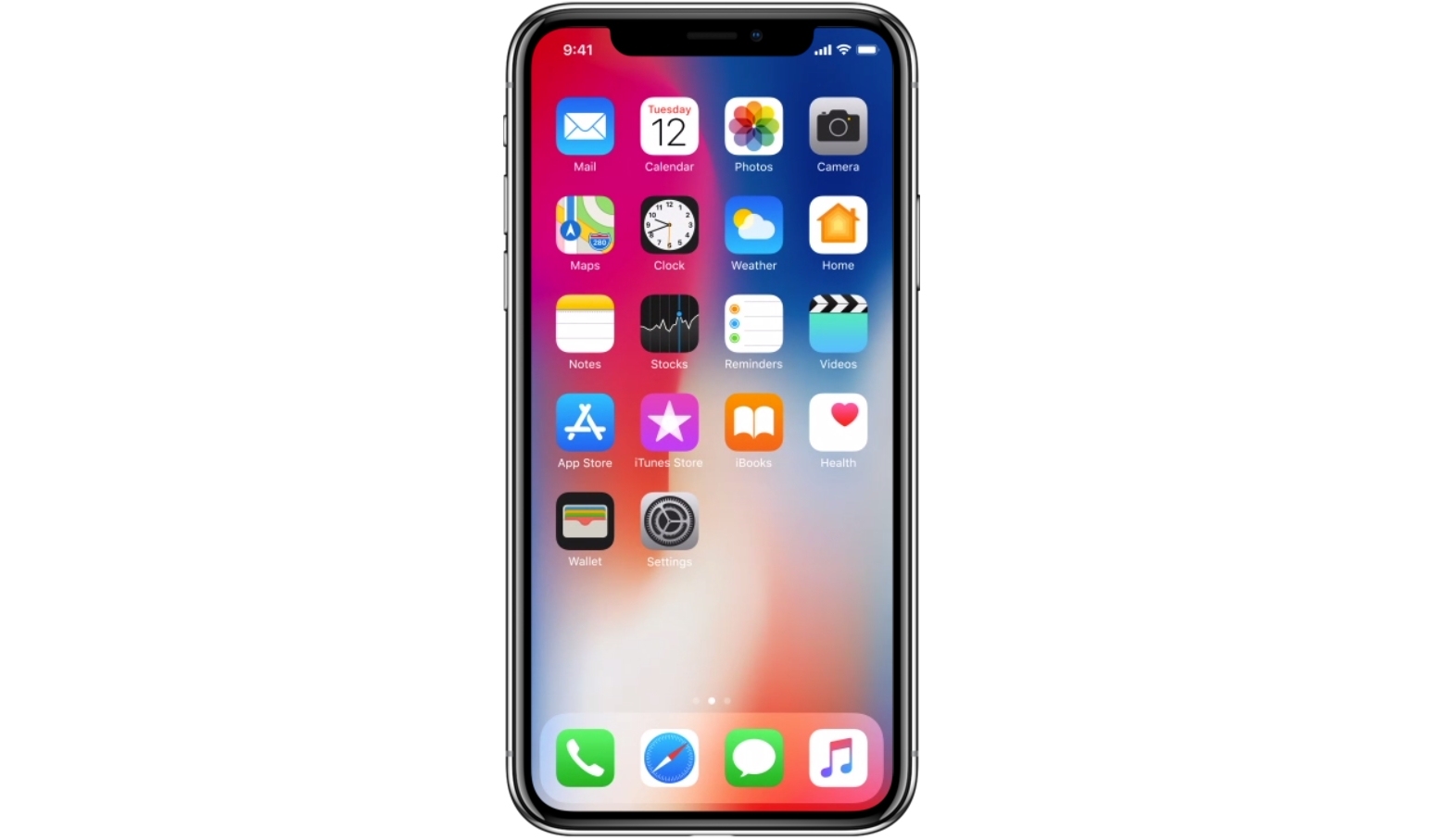 The new iPhones were just announced & the iPhone X is undoubtedly the most innovative iPhone ever. But, it’s also damn powerful with Apple’s new A11 Bionic Chip & some integrated  Machine Learning features. Recently the iPhone X (iPhone 10) was spotted on Geekbench & the scores were mind freaking.iPhone X Benchmarks Blows Away The Competition 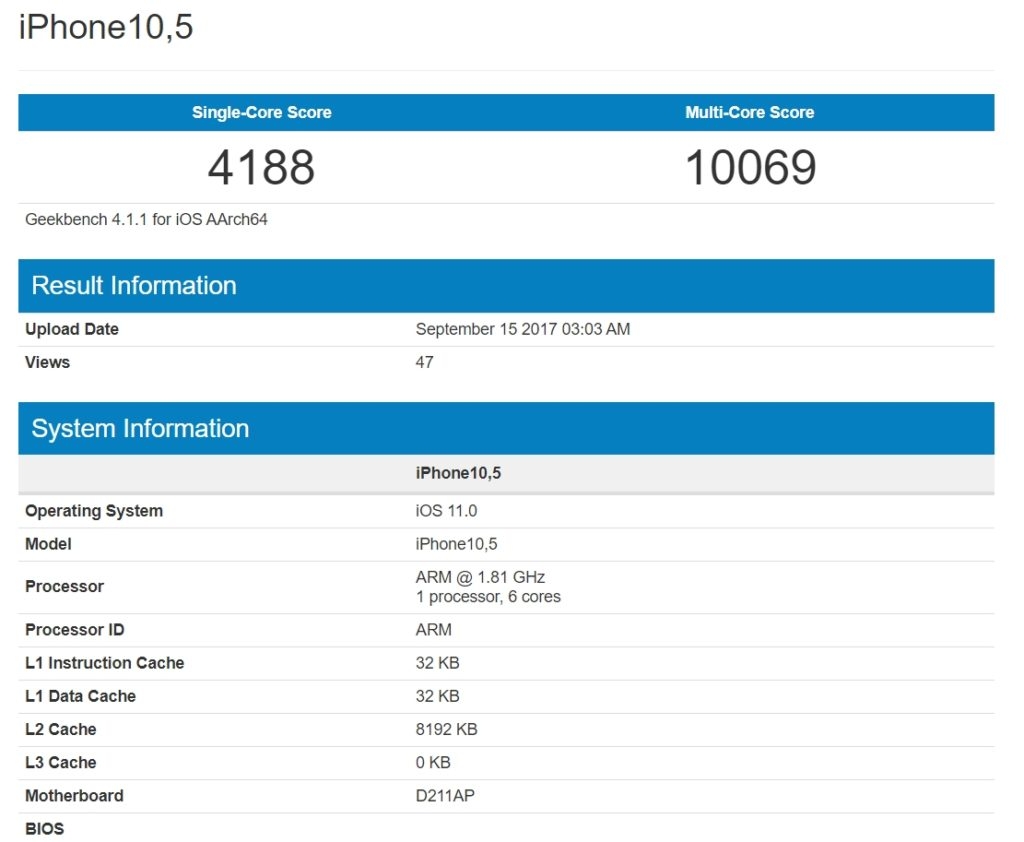 So, the benchmarked iPhone X was running iOS 11. It scored 4188 in Single Core & 10069 in Multi Core performance. That’s even higher than some old gen Quad core i5 Laptop processors & the Single core score is quite similar to the i7-7500U. In it’s own smartphone segment though, this is what the score of a Galaxy S8 looks like,

Another thing that the Benchmarks have revealed is that the iPhone X has 3GB RAM packed inside.

As, expected Apple didn’t say a word about the included amount of RAM in their event but, Geekbench have revealed it. But, when will Apple include 4GB RAM in their smartphones ? Well, probably when 6GB RAM will become a standard in mid-end Android smartphones & all flagships will ship with 8 Gigs. Anyway, Apple’s RAM Management is pretty good so, the experience shall be fluid anyway.

Also, the built in Machine Learning features of the A11 Bionic shall also make the device pretty intelligent. So, are you hyped for the iPhone X ? Let us know in the comments section right below this article !