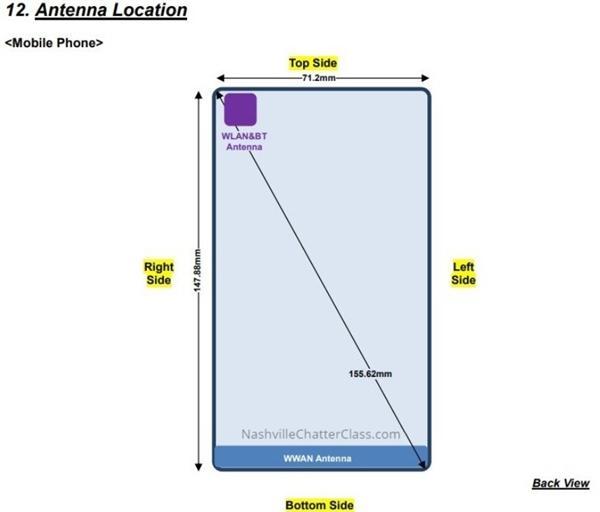 The leak clearly shows that the smartphone to power 1GB RAM and obviously less memory. One of the key benefit of having these Android Go devices is that it’s a light weight applications and you get an optimized Google Play store specially for Android GO smartphones. 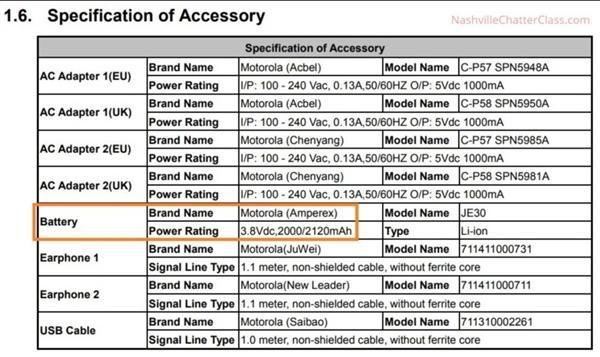 This Motorola’s Android Go device features a 5.5-inch display supporting 1GB RAM and 16 GB Storage. With low spec, this device powers 2000mAh battery that could last for a day as the Android Go device battery consumption is quite low.

We have no information of the exact model number, but it is expected to be a C series smartphone. We might see this device soon in the end of July or Early August. 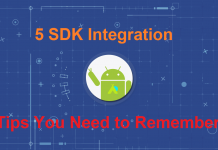 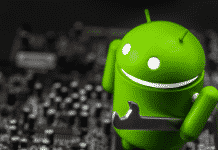