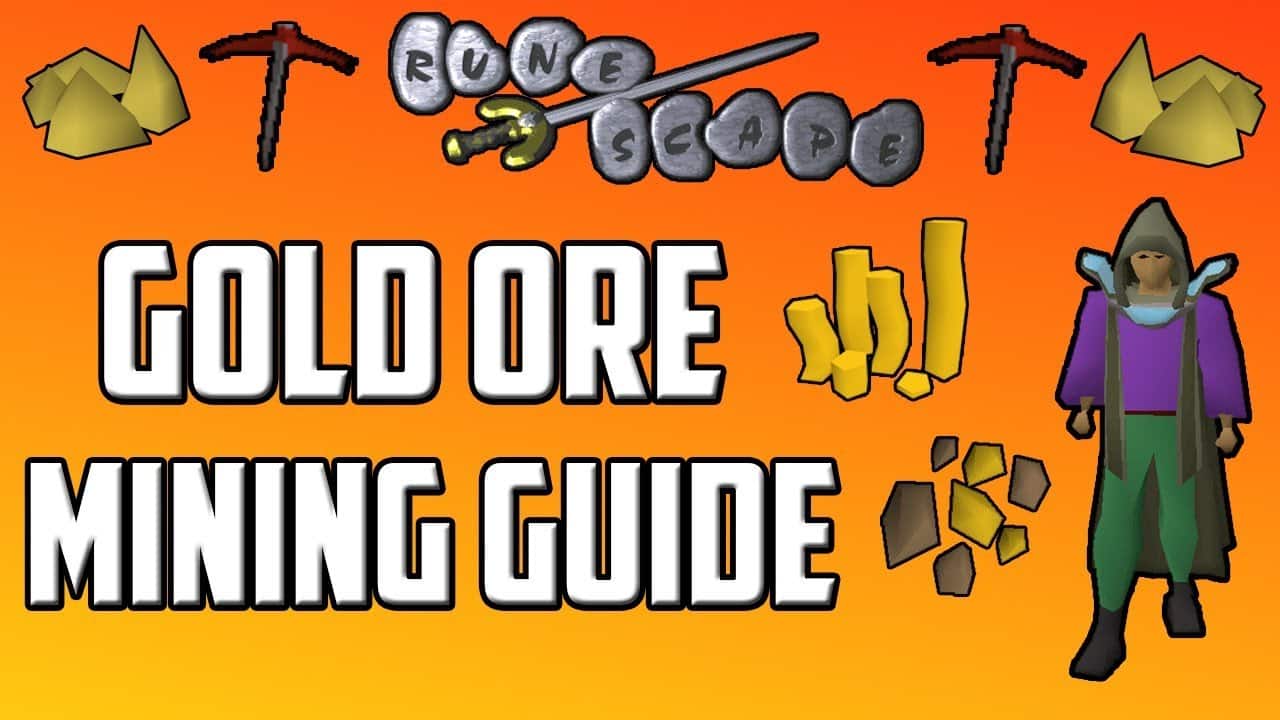 Since then we have seen multiple advancements and updates in the game and the fan base has only gone up. Interestingly Old School RuneScape has a bigger fan base than RuneScape.

It took the developers 5 years to drop the mobile version of the game, in 2018 the Android and iOS versions of the game were released.

Old School RuneScape is almost similar to RuneScape Classic in terms of functionality,  it can be played using the same account used to play the classic version of the game. But everything else starts from the scratch, each player will start his Old School RuneScape journey from Tutorial Island. All the stats, items, and quests from previous versions of the game are non-transferable.

A total of 4 levels are present at the moment, eligibility for each level is decided to evaluate the votes and some other factors.

The first level requires 50000 votes,  which is also the number of votes required to ensure the release of the Old School RuneScape release. However, it is at a very primitive level and hence doesn’t allow any bug fixes. Only major and critical maintenance is provided.

The second level asks for 250,000 votes. A $5 additional membership fee is applicable while there is still no provision for major updates, and bug fixes. However, a small development team is provided, and there is a scope for the introduction of modern-day anti-bot technology if needed in the future.

The third level asks for 500,000 votes. But comes with significant added benefits like that of the free eligibility with current membership, provisions for content updates. Anti-bot technology will be added in the future if required. Moreover, regular maintenance will be taken care of.

The last stage that is the fourth one has a vote requirement of 750,000 votes. You don’t need to pay any additional membership fees. The game will be open for free promotion to everyone.

Content will be updated regularly, Modern anti-bot technology will be added if necessary.

Also, there will be a big development team available all the time for continuous maintenance and support. 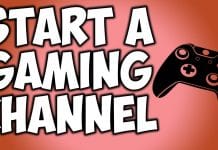 A Player’s Guide to Starting a YouTube Gaming Channel 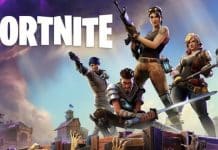 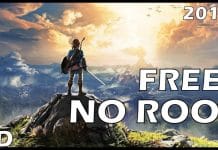