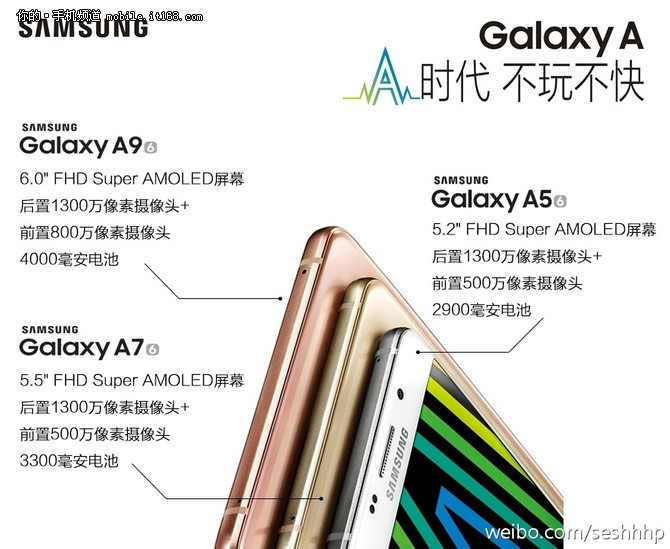 We all are waiting for the Samsung’s 2nd Generation “A”(A3, A5, & A7), and is expected to launch this Christmas. In the meanwhile Samsung surprises us by confirming the releasing of the Samsung Galaxy A9.

Samsung GALAXY A9 will come with a 6-inch FHD super AMOLED screen with 1080p HD resolution. Also, the GALAXY A9 will come along with 13MP rear and 8MP front camera with image stability feature. Apart from this, this phone enters the high battery smartphone line. This comes with 4000mAh battery, which is expected to run for 3-4 days (minimum). And, according the one of the sources we got to know that the phone would support super charging function. 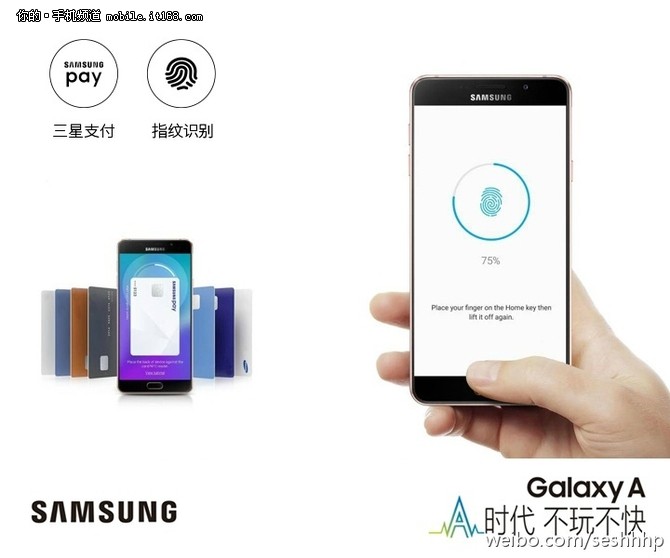 The smartphone will also come with fingerprint sensor and also with have Samsung Pay feature. This A Series will come with the new 2,5D curved glass design (double sided glass design).

Looking at the hardware, the A9 is installed with Snapdragon 620 processor clocked at 1.8GHz & will have Andreno 510 GPU. It will have a 3GB RAM and 32GB in build memory (expandable up to 128GB). The disappointment is that, it will come with Android 5.1.1, but is expected to get Android 6.0 in few months after the launch.

The Samsung GALAXY A9 will officially debut later this month, whereas the A5 & A7 model might be on sale in the late December. Also this phone will come in three color variant i.e. black, gold & white. 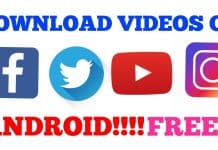 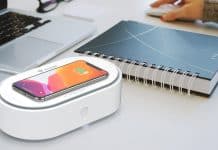