After it was made almost clear that Snapdragon 836 doesn’t even exist, there was no more confusion that the successor to the Snapdragon 835 is going to be the Snapdragon 845 instead. We have been getting quite a few leaks about the SOC but, this is indeed the biggest leak we got till now. 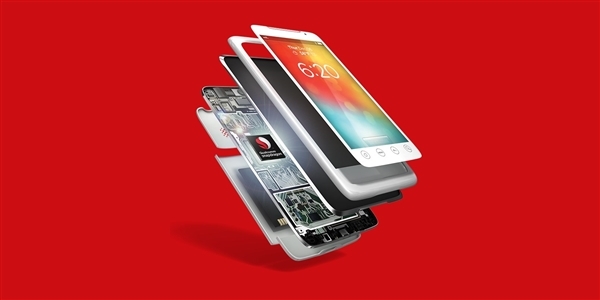 So, looks like Qualcomm may not use their Kryo cores & use the upcoming A75 cores from Cortex instead. Though, it is also possible that they use the architecture to build custom Kryo cores just like they did with the Kryo 280. However it’ll again rock an Octacore Dual cluster configuration just like it predecessor. This is the complete list of leaked specs. 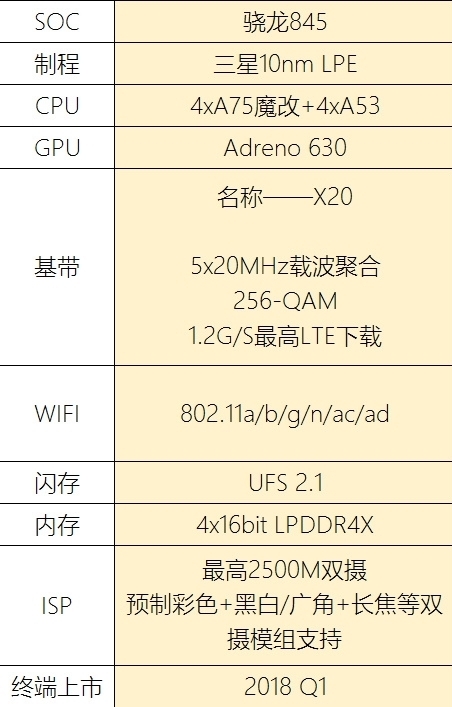 So, we do have the upcoming Adreno 630 that is expected to give a significant boost over the current gen Adreno 540. Also, we have the 802.11 ad Wi-Fi support. We do get with the Snapdragon 835 but, it hasn’t came to any use till now so, with the Snapdragon 845, we hope to see some real life use of that improved standard.

A point worth to mention though is that, the Snapdragon 845 will compete the Apple A11 SOC that’ll be used in the upcoming iPhone 8, 8 Plus & the X Edition. As, Apple may gear their game up with a 6-core (2 x High Power + 4 x Low Power) configuration this time, Qualcomm may also push the Snapdragon 845 to new hights. With both the SOC makers pushing their selves to the extreme limits the future looks intelligent. However it’s still on the 10 nm process instead of the more desired 7nm if that matters to you.