We all are kinda expecting another 4K device from Sony & a new leak claims it to be called the Xperia XZ Pro & some specifications of the device has also been leaked. 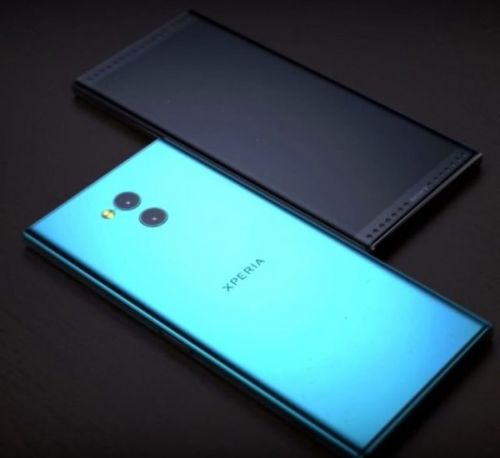 So, according to the leak, the Xperia XZ Pro will have a 5.7 inch 4K OLED Display. However, it’s not confirmed that if Sony will use the new 18:9 Aspect ratio or not but, if the panel is OLED, it’ll definitely be the industry first 4K OLED Smartphone Display.

The other specifications may include Snapdragon 845, 6 Gigabytes of RAM, a 3500 mAh Battery and IP68 Water & Dust Resistance. The device shall also run Android 8.0 Oreo out of the box.

This device is also expected to have Dual Rear Cameras with a 12MP (Regular) + 18MP (Telephoto) configuration. The Front Facing Camera shall be a 13MP Shooter.