The problem, in this case, happens to be that the kb4023057 update was failing to install after repeated updates.

The failure was such a widespread problem that Microsoft created a patch for it. Also, at issue was the update service was installing an older version of the kb4023057 update, which conflicted with the newer version.

Why this update is important

Microsoft has this issue well in hand by releasing another update in January of 2019. You may get the newer version by going to Windows Update in the Control Panel and clicking “Retry” or Check for Updates. Click here for the Most common error Codes.

If you still receive the older update and it fails again, then you need to uninstall it manually, and it follows the steps above, which should solve the issue. Also, you may do nothing, and the update will correct itself automatically.

Sometimes this error may arise when there is corruption in the update database. The below steps show how to fix this issue

Afterward, close the Command Prompt and try to see if the windows up[date service is working as expected.

Another solution to the problem is to uninstall KB4023057- Error 0x80070643 via the App list, reboot your computer, and then it should install correctly. This is possible because Microsoft issued the patch, and all you have to do is to get the update process to choose the correct version. 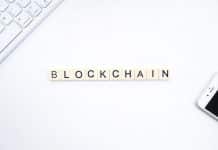 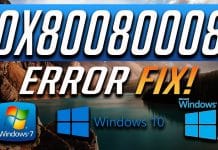 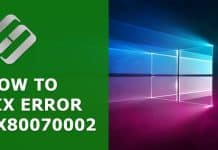