We had seen a lot of leaks on the Xiaomi smartphones, but the 8 inch Xiaomi Tablet was never talked about. Today Xiaomi teases an announcement of an 8 inch tablet releasing on 25 June next week. This new tablet is named as the Xiaomi Tablet 4. 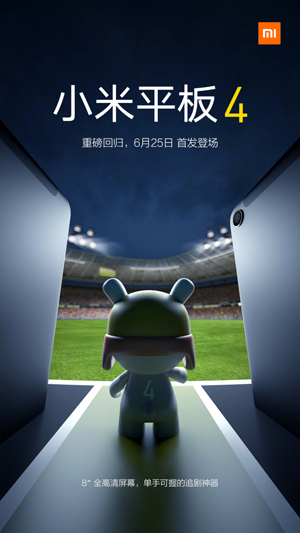 This 8 inch tablet is powered by a Snapdragon 660 processor making it as a mind ranged tablet. We’re as the camera is concern, we only have information on the front camera and it comes loaded with 13MP +5MP camers. One thing that everyone is always concern about is the battery & this device comes loaded with a 6000mAH battery, which is quite enough for 2 days battery backup.

One of the good thing about this tablet is that it supports Android 8.1 OS and is expected to get Android P. There is no clarity on when exactly the device is expected to be available in the market, but we expected that it to be out by July mid. 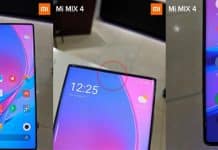 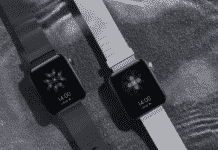