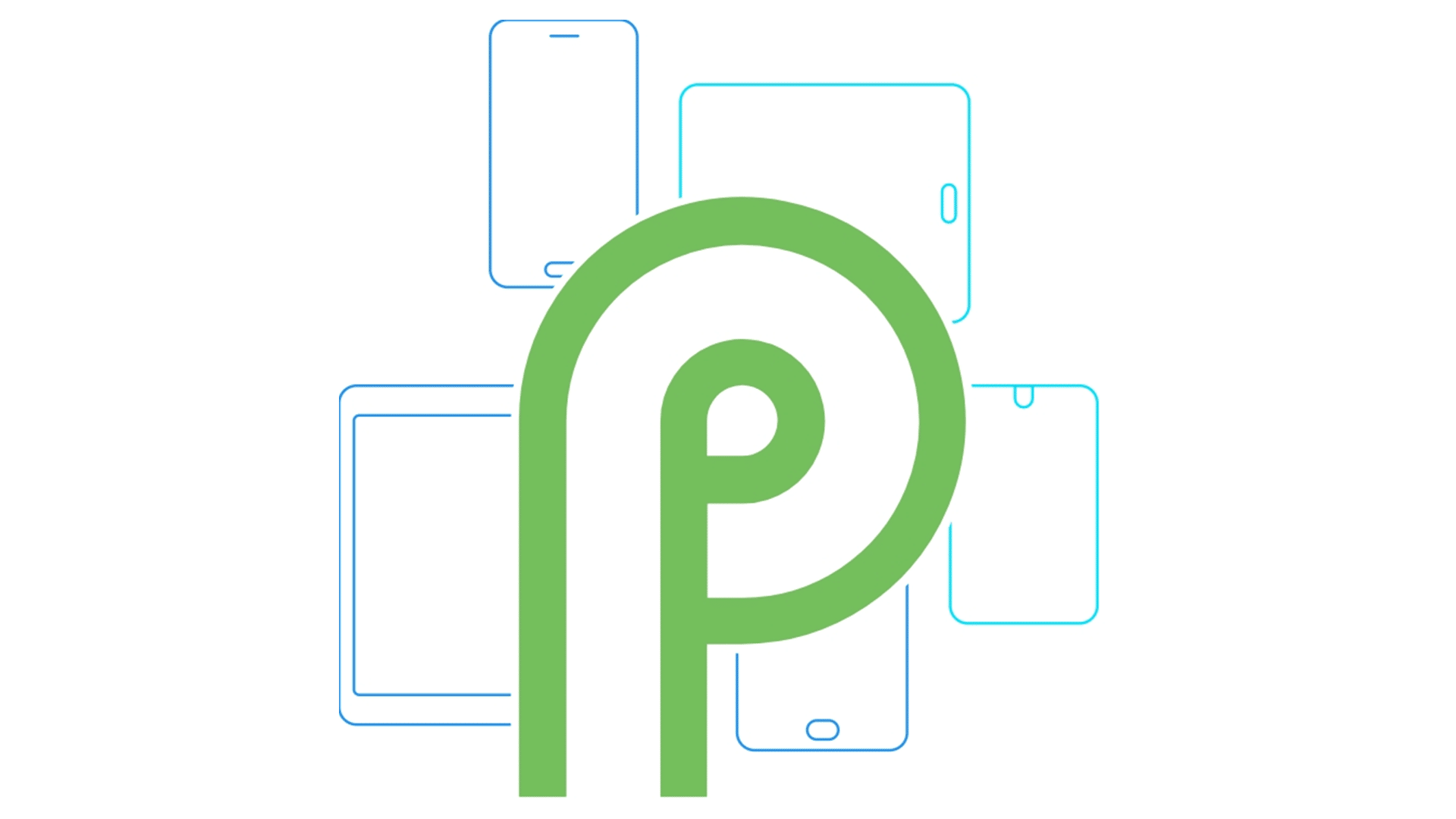 Samsung Galaxy Note 9 user is waiting for the Android P update, especially after the release of the Android P One UI program for Samsung Galaxy S9. After S9, Note 9 was quite obvious to receive One UI update. For the first time, Samsung has allowed two flagship smartphone to hit beta program at the same time.

Details On One UI For Note 9

For those who are already aware of this, should check the firmware “N960FXXU2ZRKE” for their Note 9 devices. But this firmware cannot be accessed for every country. If you are from Europe and South Korea you have the access to this firmware. As we are not from the same county, we would request you to try in on your own risk.

Even if your country is not listed in the update, for now, you can still register yourself from “Samsung members app“. After Europe & Korea, the next expected countries are Germany, France, England and Spain.

This firmware update yet not the final update, but is more stable than the previous version released in Korea with Firmware “N960NKSU2ZRKF“.  We still suggest waiting for an official update to get a stable OS.

We will keep you update one we come across any news related to Android P for Note 9.