Huawei has already entered the Laptop industry with their Matebook line-up & the newest Matebook X Pro is being praised by the enthusiasts. However, Huawei is not stopping there as they are bringing another laptop within a couple of months of launching the Matebook X Pro but, this time under their sub-brand Honor. 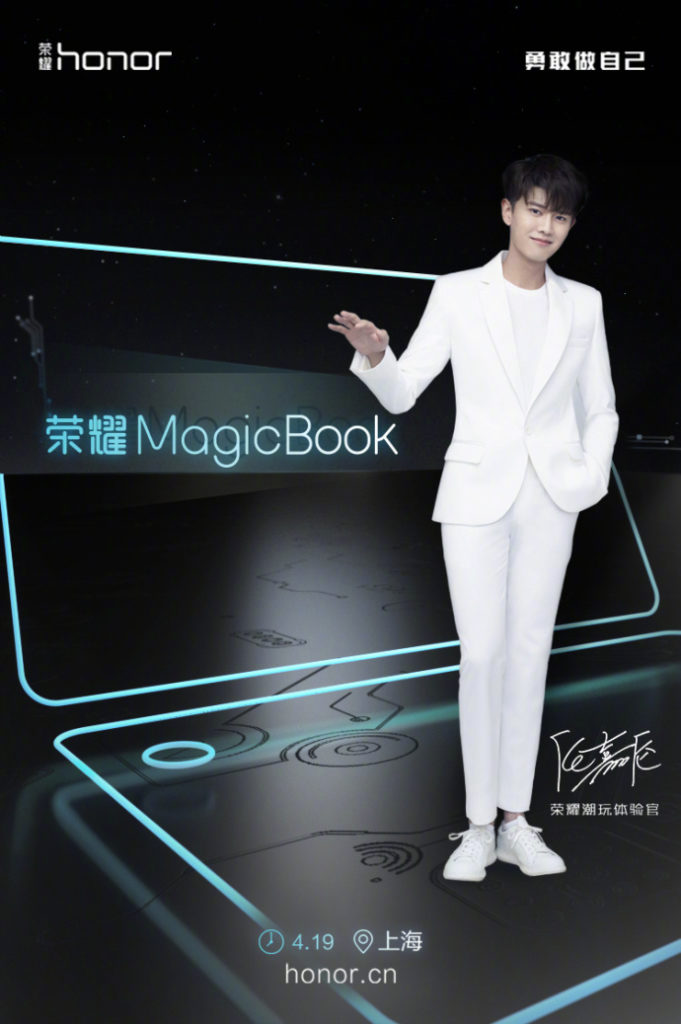 This new laptop will be known as the Honor Magicbook & it’ll fall into the thin & light category. However, the laptop shall also come with a good cooling system & good battery life as well.

The hardware is not confirmed yet but, it’ll probably be powered by 8th Gen Intel Core i5 & i7 CPUs. There may also be 8GB & 16GB RAM options to choose from and upto 256GB SSD storage with 1TB HDD Storage. The image suggests a Fingerprint Scanner for Biometric authentication as well.

The pricing of the Honor Magicbook shall follow the rule of the smartphone line which means affordable prices. We’re expecting the i5 Model of the Magicbook to be priced at $799-$899 but, we need to see how close the actual prices are kept. Higher pricing might just be a deal-breaker in this case.