GeekSnipper
Home Business How Do Truck Scales Work? And Its Importance 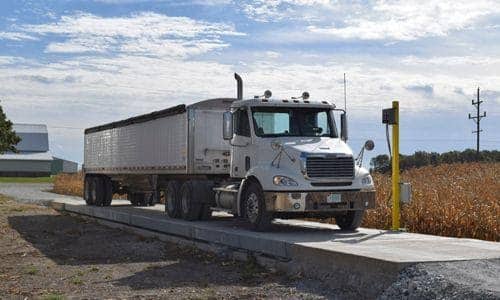 Truck scales play an important role in the trucking business. A truck driver should be aware of the process of operating a truck scale. You are likely to see semi-trucks and other heavy vehicles lined up on a “weigh station” exit. A truck scale measures the vehicles laden with loads to ferry goods safely at this station.

If you want to purchase a truck scale for industrial or personal use, you can do a quick online search to know the price of a truck weighing machine. These machines measure the weight with the help of mounted levers attached to a balance mechanism. Alternatively, it may use the sensor load cells, which calculates and forwards the data to electronic equipment. The scales are used to measure the weight of large and heavy vehicles while in transit.

The impact of increasing maximum truck weight can be dangerous. It is important to determine the maximum permissible weight, load capacity, age, and axle configuration to maintain safety on the road. Truck scales perform an important role in determining if the truck is hauling large loads more than the permissible weight, putting the driver and fellow vehicles at risk.

This article explains the scales’ working system and its importance in improving the standard of the trucking business.

How Do Truck Scales Work?

A Truck scale is either made of steel or from a mixture of steel and concrete. This is mounted with the help of a ramp/pit. The ramp helps to locate the weighing equipment below the incline. A truck ascends on this ramp for measurement. With a pit, the truck remains on the same level as the road surface.

Any commercial or heavy non-commercial vehicle which weighs over 10,000 pounds needs to be measured at certain locations. As the truck approaches the weighing scales, it may have to stop at regular intervals so that each axle is weighed individually. On some scales, the truck can also be weighed as a whole. Some of the advanced truck scales can also weigh the truck while it is in motion.

The modern and technologically equipped truck scales function with load cell systems. In these systems, the sensors, electric current, and technology are combined for measurement.

There are mainly three methods of weighing trucks.

Truck scales can weigh trucks of all sizes. It is commonly used to determine the weight of bulk goods which is brought and delivered in truckload-sized quantities. Hence the truck scale plays an important role in a business transaction.

The enforcement agency uses the truck scales to identify if the truck is compliant with the weight limits set for a road-going vehicle. It is also used for monitoring the intake and output volumes at various facilities, such as the sites where the construction work is carried out, or the solid-waste processing and recycling centers, and more.

As each state determines its standard road protocols for safety, truck scales play an important role in this process. If a truck exceeds a particular weight norm, it can put the roads and highways at great risk.

A state collects taxes on transported goods, which is based on the freight weight. Truck scales, which are used to weigh the freight, help to determine the tax revenue.

A truck loaded with heavy goods is exposed to greater risks of road accidents. Hence, it must comply with scale, weight, and road guidelines. A truck scale helps to weigh the truck while it is in motion or stopped. This helps to create a balance for trucking businesses, drivers, and law enforcement. 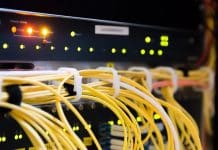 How to Choose the Right Broadband Connection Provider for Your Small Business? 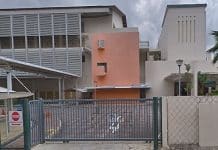 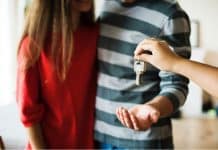 5 Revealing Questions that Every Apartment Renter Should Ask