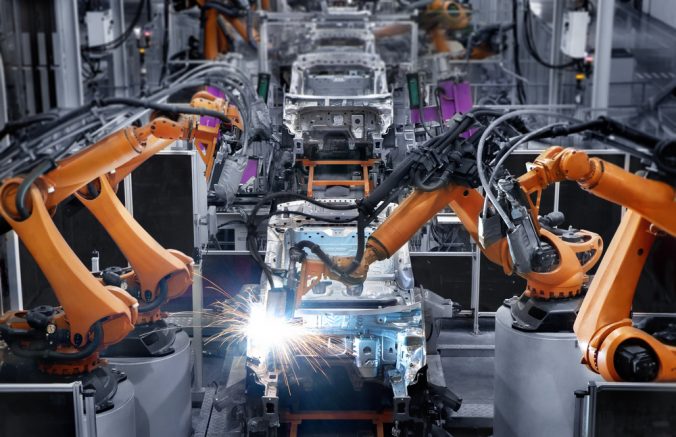 Hollywood may not be the best reference as far as the relationship between robots and humans is concerned. The relationship depends on the plot of the movie. The reality on the ground is the two are getting along very well.Here you can find the details about safety implications of Robots at work.


Industrial robots, for instance, have been in the workplace for eons. Lots of manufacturers cannot work without them. They may not look like their screen counterparts, but they perform a wide range of tasks on the production floor.

Manufacturing automation has become essential as competition becomes fiercer. Robots are getting into the service industry with the launch of professional service robots. What is more, there are collaborative robots that work alongside humans.

Roles for Robots in the Workplace

How safe are humans in the workplace with all the robots working in the same space? What roles do these robots play?

Robots are built with safety features to ensure that they do not collide with their human colleagues. They come with sensors that alert them of the presence of a human. They will slow down or stop operations altogether to avoid an accident.

Therefore, it is safe to say that humans are quite safe working with robots. Furthermore, the bots are programmed to relieve their human coworkers of mundane as well as dangerous tasks. Thus, your employees will not be required to put themselves in harm’s way.

Moreover, robots help to eliminate the risks of error which humans are prone to. Humans are easily distracted when performing repetitive and uninteresting tasks. Distraction can lead to error, and this can turn out to be fatal.

A robot will repeatedly perform a task without getting fatigued or bored, and the results are precise and consistent.

Impact on safety at Work

As implied earlier, manufacturing automation ensures that automated machines and robots take over some operations. Human workers then take over supervisory roles as well as processes that require cognition.

Many of the operations that are automated include dangerous and dirty tasks that humans find objectionable. The impact on safety is tremendous as the company experiences a reduction in the instances of injury.

Collaborative robots, for instance, are deployed to perform manufacturing operations in hazardous environments. These include:

Some operations may require you to work in places that are too cold or too hot. Your health would be compromised. Automated machines and robots can work in such environments with no problem.

Robots can also climb up to extreme heights. Humans have the possibility of accidents to contend with. Machines also take up machine tending operations, which include loading and unloading machines repeatedly.

Other dangerous or cumbersome operations include:

These and many others are tasks that are not very popular on the production floors. Your workers may love the bots that do them but will not switch places.

With safety in the workplace enhanced, the company can save some funds. All the money previously used for compensation and hospital bills can be invested back into the company. You can invest in more automation and continue reaping the benefits.

Industrial robots are placed in cages away from human workers to avoid accidents. Coming into contact with a giant robot operating at top speed can be fatal. Hence, physical barriers and straightforward instructions to workers are necessary.

With the introduction of collaborative robots, such measures are no longer required. The robots are designed to interact with humans on the work floor. Cobots come with sensors and other safety measures to ensure that they do not compromise your workers.

Nevertheless, people should still be careful around them. A sharp end effector could cause cuts. Also, you must ensure that the end effector is put to its proper use and be cautious about the cobot’s interaction with other equipment.

Automation in manufacturing is essential for your business to compete effectively. Manufacturing automation has a positive impact on the workplace that rolls over to positive rewards for the entire company. 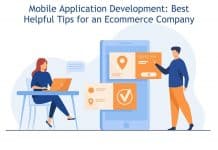 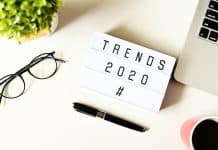 6 Technology Trends to Restructure Businesses in 2020 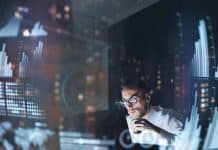