For those who are waiting for Samsung Galalxy S9, there ‘s a good news for you. Today Samsung has made an officially announcement of the release of the Samsung Galaxy S9, which will take place in MWC 2018 in Barcelona  at 12:00om (EST). 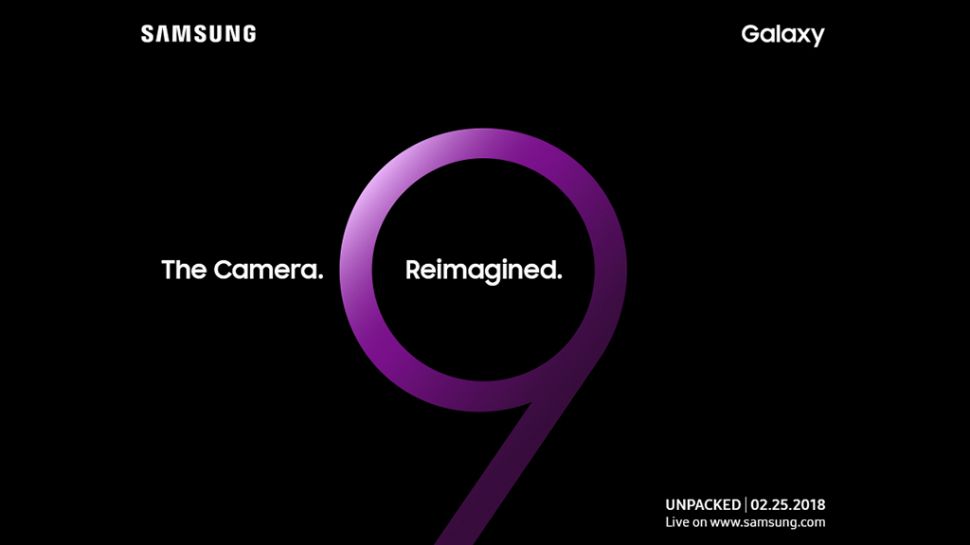 For those who are not able to attend the MWC 2018, Samsung is going to utilize the Live streaming platform on their News Room.

We had already seen some of the major leaks on the Galaxy S9 & looking at the image, which clearly says that the phone has the major camera improvement, whereas with the term “Reimagined” I still wonder is it’s AR or something that no one is still aware of. All we can confirm at the MWC 2018, but we are sure to get some insight before it’s launched. 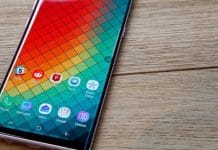