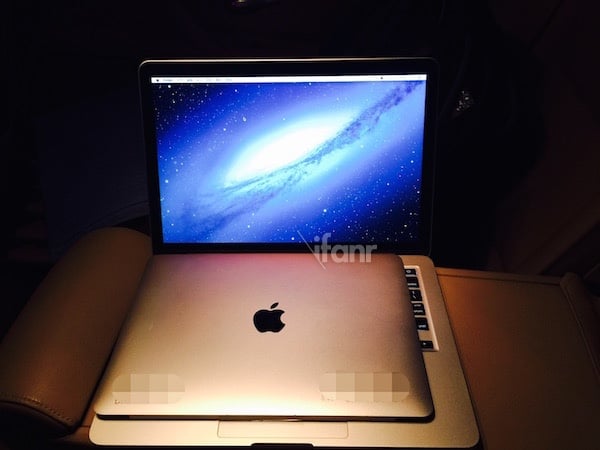 The MacBook Pro 2018 series is yet to be announced & Apple has already shared its spec detail on their official website & this time Apple is too serious about the MacBook. Apple’s New MacBook has the most powerful specification that can easily do most of your task with an ease.

The new MacBook 2018 series comes in 2 variant and that is obviously the 13-inch and a 15-inch model. Apart from the display, the difference in the 13-inch model is that it does not come with the Touch ID sensor.

Now talking about the entire range, the MacBook Pro 2018 comes loaded with the latest 8th Generation processor with 6 Cores & One of the biggest change here is that the MacBook can support up to 32GB of RAM. On the storage front, the new MacBook supports up to 2TB/4TB SSD that give a data read speed up to 3.2GB/s.

One thing here to notice is that the MacBook Pro still has the headphone jack.

The 15-inch Model comes loaded with the 8th Gen i9 processor that gives the MacBook a massive power to perform. Both the laptops can be turbo boosted at the clock speed up to 4.6GHz. MacBook also claims that the device can easily play games like Fortnight, but how powerful it is for gaming can only be found after testing the device. The MacBook Pro also comes with the T2 chip that provides secure boot and encrypted storage capabilities including other tasks too. 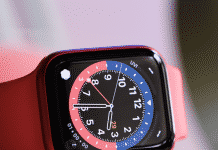 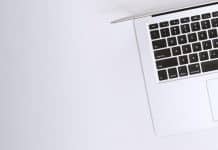