Qualcomm has finally unveiled the next generation of their Snapdragon Flagship and Snapdragon 845 is now Official. At first glance the Snapdragon looks pretty similar to the Snapdragon 835 cause it absolutely is but, there are some significant improvements that do stand out. So, this is everything you need to know about the Snapdragon 845 that’ll be powering most of the the Flagships of 2018. 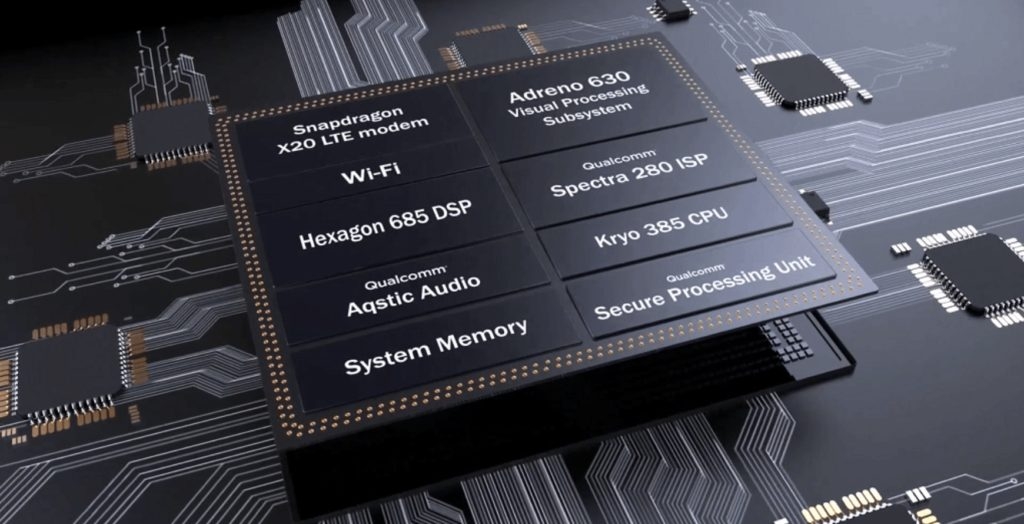 So, let’s start with the Process Technology. The Snapdragon 845 is using the exact same 10nm Process technology that was used in the Snapdragon 835. But, this is actually the 2nd Generation of 10nm Process Technology. So, what improvements do we see in this so called second generation ? Well, basically it deals in Two things including Performance & Battery Life while also improving the overall Efficiency. It has the new Kryo 385 CPU with 8 Cores where 4 of them run on 2.8 GHz for better Performance and the other 4 of them run on 1.8 GHz for better Power Efficiency & it also has the Adreno 630 GPU for enhanced Graphical Performance statistics. Manufacturers can stick upto 8 Gigabytes of 1866GHz LPDDR4X type RAM in devices equipped with the Snapdragon 845.

Next is the Camera Performance improvements & it doesn’t have anything to do with the Optics or the Sensor on the Phone. Biggest improvement will be the capability to shoot 4K videos at 60 frames per second. The image processing department has gone through some significant improvements over the last gen Snapdragon 835. So, Qualcomm claims that, with the Snapdragon 845, smartphones can score more than 100 in DxOMark which is awesome. And if you’re shooting 720P, upto 480 FPS Slow-mo videos are possible. Also, now there is native support for HDR Video Recording.

Third is the integration of Artificial Intelligence (AI). This was expected as both Apple & Huawei have dedicated sections just for AI in their latest SOCs (the A11 Bionic & Kirin 970) & we were not expecting Qualcomm to stay quiet. So, here it is. AI capable hardware is going to be one of the big deals for the Snapdragon 845 specially when the the Industry is heading towards AI for almost everything. So, the Snapdragon 845 is a lot more intelligent compared to the Snapdragon 835 with it’s newly introduced Neural Processing Engine. Now, this isn’t the dedicated NPU but, instead Qualcomm is combining the power of the CPU, GPU & DSP (Hexagon 685) for better AI stuff like Depth Based Face Recognition, Object Identification, Speech Recognition etc. There is even a AI Based Personal Assistant just as we suspected.

The next one will be connectivity or specifically I may say the improved Gigabit LTE capabilities. The Snapdragon 845 is the transition phase from 4G LTE networks to 5G so, this has capabilities for the fastest 4G LTE speeds on any Smartphone SOC ever. It is using the Qualcomm X20 Modem for speeds upto 1.2Gbps. Bluetooth 5.0 on the Snapdragon 845 can now communicate with both Left & Right sections of your Wireless Headphones at the same time where the older SOCs can only communicate with the Left one directly.

Security is another big concern of the Snapdragon 845. With this new SOC, Qualcomm wants to replace Passwords for payment solutions with the phone. So for payments, users can carry just their phone instead of carrying anything else. But, we see this process to take some time to expand completely. Snapdragon 845 also deals with the security of your Passwords, Device Data, Apps Data & stuff like that.

There are also some improvements in VR & AR so, Industries using AR & VR will get some significant advantages if they are planning to use these technologies in their smartphones. For VR we have 2K x 2K (2K for Each Eye) support with 6 Degrees Of Freedom at an insane 120 FPS. Qualcomm is calling the enhanced AR, VR & MR capabilities together as XR (eXtended Reality).

Lastly I want to touch on Battery Life. The Snapdragon 845 will have improved battery life & even when watching Videos the Battery consumption will be a lot less compared to the Snapdragon 835. And using the Quick Charge 4+ technology, around 50% Battery can be charged in just 15 minutes. That’s kinda impressive too.

So, we think that the Snapdragon 845 is an awesome package overall. Now, we just need to wait for early 2018 till the newer Flagships including Galaxy S9/S9+ , Mi 7 & many more make their way with the Snapdragon 845 inside. After, the devices are out, we’ll see how good these features turn out in real life use case scenarios. 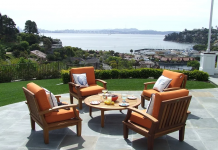 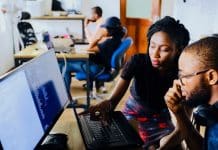 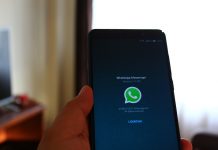