Synaptics has recently announced that they are making Under Display Fingerprint Scanners for Smartphones. This time it has been made official that, the technology will be first implemented in an upcoming VIVO smartphone. Possibly the VIVO XPlay 7 as we previously caught in a leak. 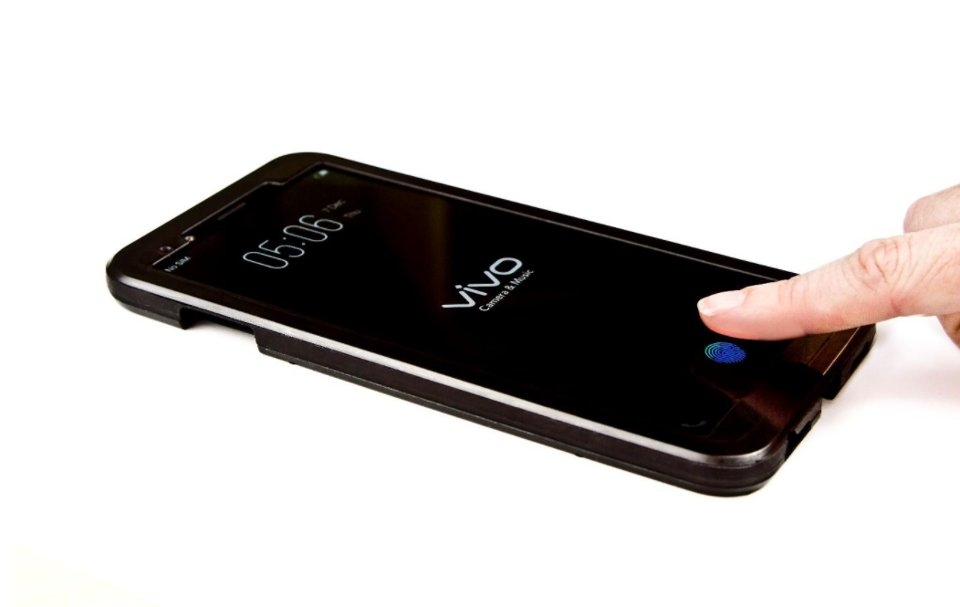 It was originally reported by Forbes that, The new Synaptics Clear ID FS9500 family of fingerprint sensors can work under premium OLED Displays so, it can scan the Fingerprint from underneath the OLED Display. Some real life images of the Fingerprint Scanner & it’s practical implementation has also came forward. 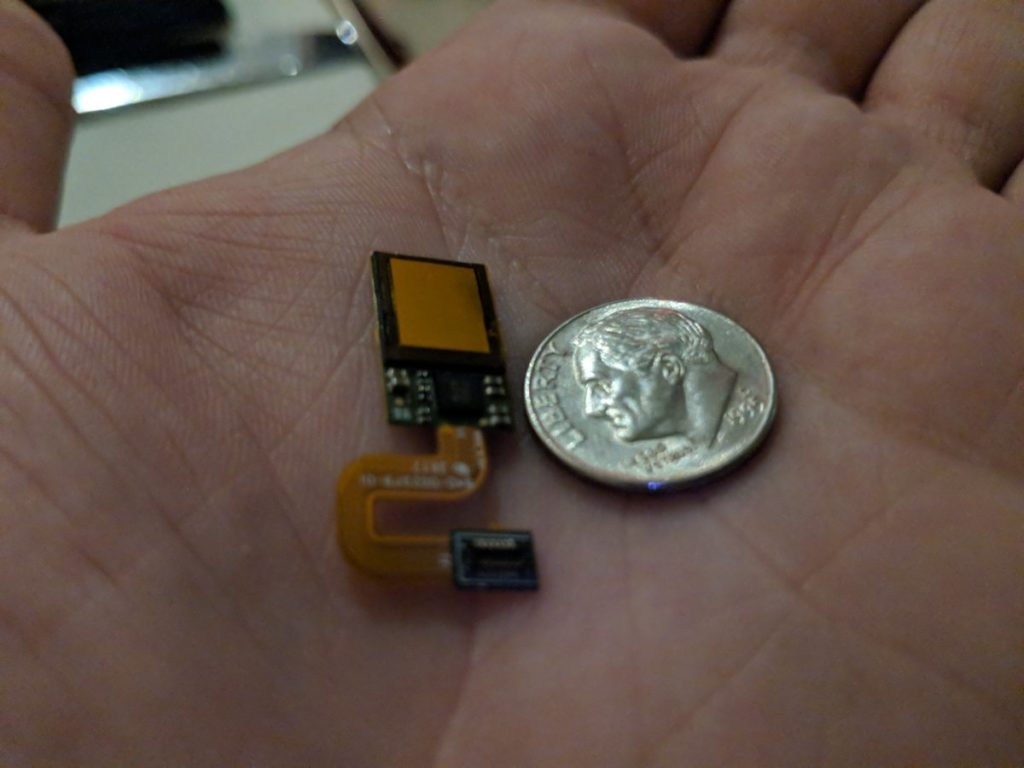 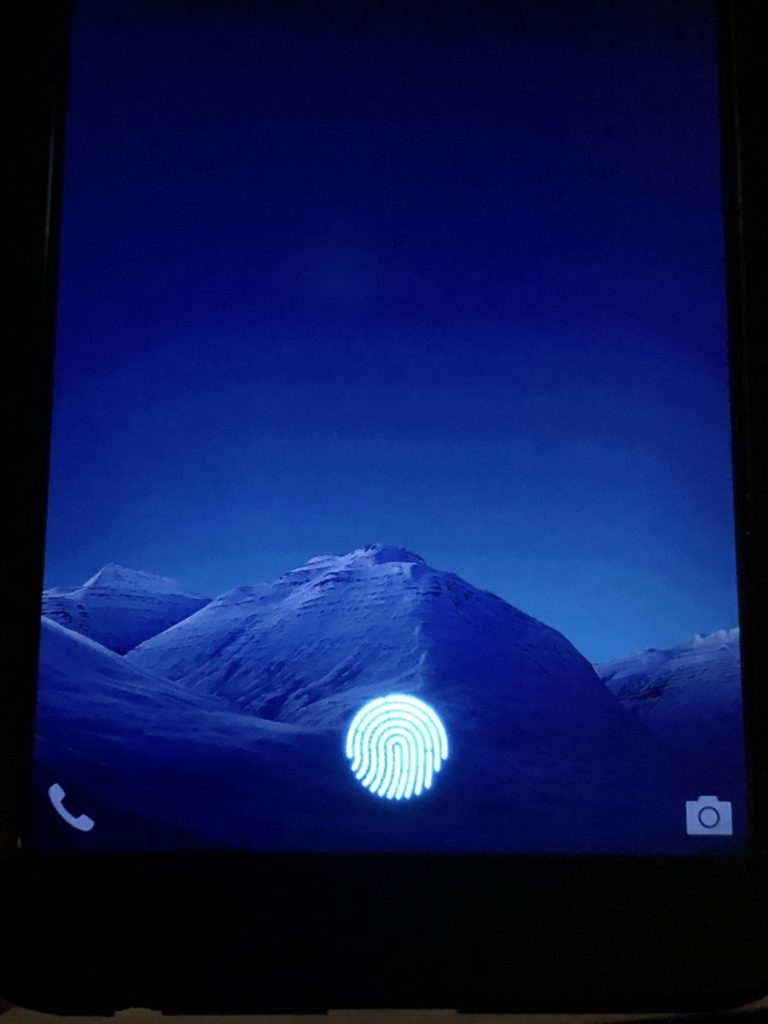 The first picture is of the Fingerprint Scanner itself & the picture above is from a VIVO smartphone with the scanner embedded under the screen. Though, we’re assuming that it might be an early prototype afterall but, the Forbes Analyst Patrick Moorhead who has actually posted the above images on Twitter, said that the scanner was actually faster than he expected.

So, the VIVO XPlay 7 is expected to come out in the First Half of 2018 & that’s probably where we will be seeing this technology for the first time. It’s just a matter of time and more & more manufacturers will start using the technology in 2018. Maybe the Galaxy Note 9 comes with this next. Who knows ! 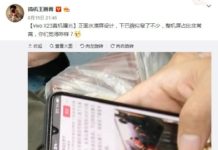 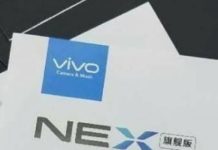