The launch of the complete Huawei Mate 10 series is just a few days away & this latest one is probably the last leak we are getting about the device. Exposed by Evan Blass on Twitter, a new Mate 10 Pro poster has appeared where we can find a pen that is similar to one of those old fountain pens alongside the device. 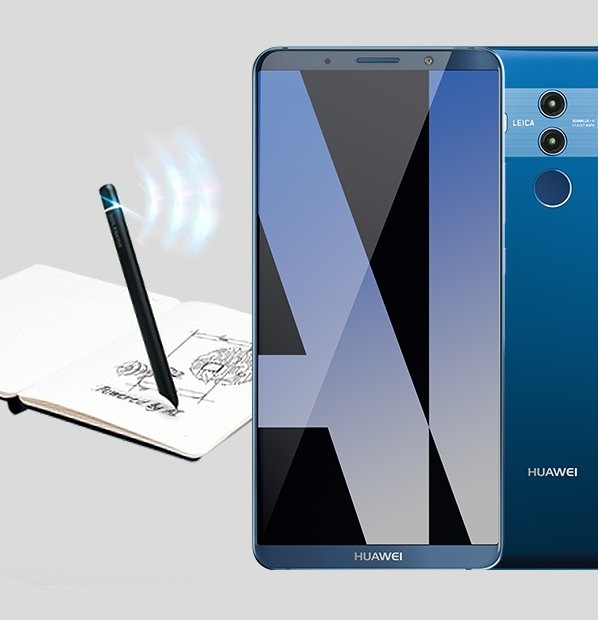 Looking at the design of that pen, it doesn’t feel like it’s a regular pen & instead this can a stylus that the Mate 10 Pro will have support for. As you may already aware of the Mate 10 Pro is Huawei’s bet to compete the Samsung Galaxy Note 8 so, it’s definitely possible that Huawei will also add some special stylus features in their UI to make as it more useful & competitive to the Note 8.

However, if this is the actual design of the Stylus, we don’t know how practical it’ll be in real life but, we’ll definitely look forward to a new kind of approach for the stylus. If it can perform as good & maybe even better than one included with the Galaxy Note 8, it’ll be a huge win for them & let’s see if they can use the AI capabilities of the Kirin 970 is make the usability even smarter.

Anyway, to find out how many of the Mate 10 leaks that came our way were true, we have to wait for the October 16th Munich event where Huawei will launch the Mate 10 series & if you must know there can be a Mate 10 Pro Porsche Edition as well again this year.