At the launch webcast of the Intel 8th Gen Core Processors, Intel Employees confirmed that they’ll be bringing 10nm Intel Core Processors soon from this series. But, how long will this soon take ? Well, maybe more than an year. At least that is what a recent report is suggesting.

So, as many of you may have already heard that, the 10nm Intel Processors will be recognized as the Cannon Lake series. So, according to this new report, Intel has probably already rescheduled  their Cannon Lake launch to the end of 2018. This thing will definitely effect the Laptop OEMs as they’re probably already prepared for taking advantage of the 10nm architecture to make their laptops thinner & more powerful & more power efficient as well. 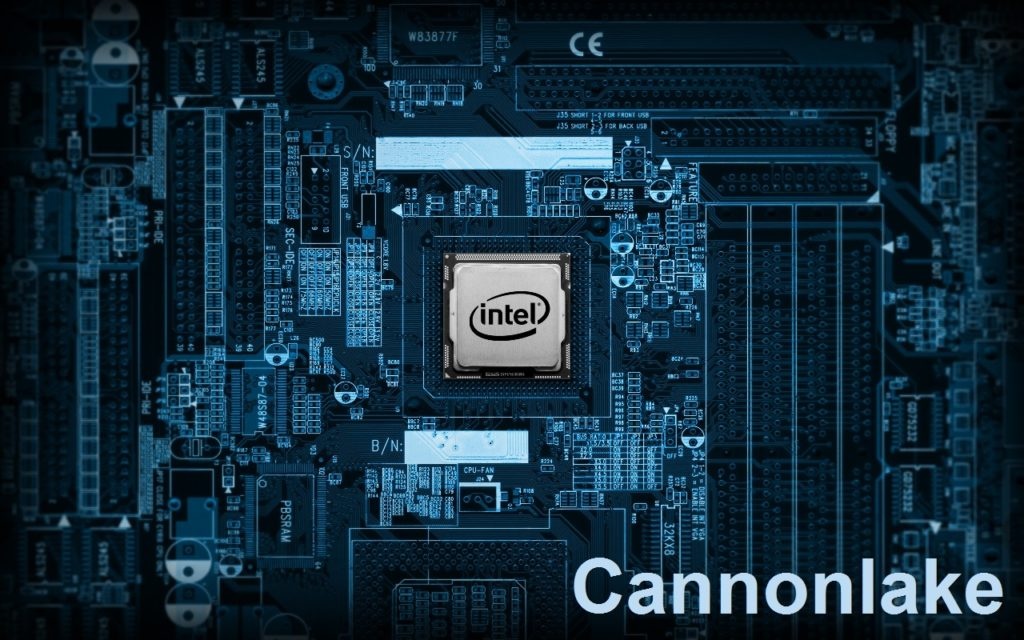 But, the only question that we have in our mind that why is Intel actually holding up the complete 10nm Process thing ? We even have few Smartphone processors using that 10nm Process Technology right now & more are on their way. So, it’s really hard to believe that where Chip manufacturers like Samsung & Huawei can do it, Intel is still not capable of producing 10 nm Chips. So, is it again some kind of weired marketing policy of Intel for their regular 14nm Processors for another year ? Maybe, but we can’t confirm anything yet.

So, are you as disappointed as we are ? Let us know in the comments section right below this article & also share this with whoever you think it’ll useful to.

Intel Announced Their 8th Gen Core Processors – This Is All You Need To Know ! 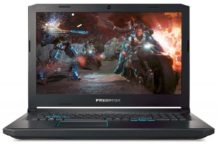 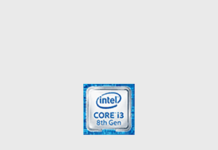 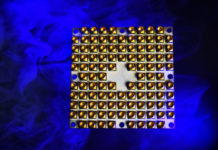