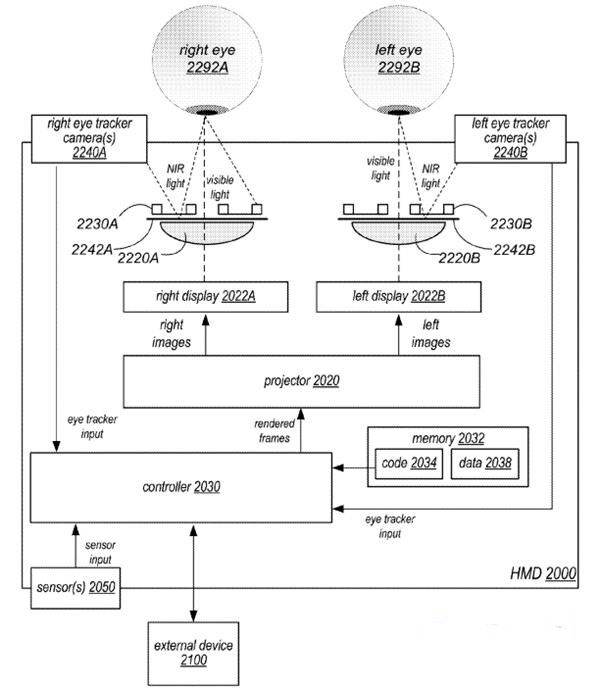 We all know that Apple is working on their AR/VR headsets, but there is no confirmation on when it will launch and what features it will carry. We had seen a report saying that Apple will be having an Independent VR/AR headset by 2019 & it seems that that day is soon to come. As said the expectation to be on 2019, but the recent news says that it can get launched in 2019 along with their next Apple devices.

Recently a patent got leaks that gave a clear indication that Apple has already started working on their new AR/VR headset. The patent clearly shows Near Infrared eye tracking camera on both the side , but what is not clear if the headset to be wireless or wired.

What we are not sure about is the OS. According to our last update, it was expected that the Apple AR headsets will have their all new OS that will be called as rOS, but there is no confirmation about the same.

Considering the fact that Apple has already started working on the AR/VR concept, which means that we are expecting to see a very new range of AR content in the Apple store. There is no information about the launch or availability of the Apple AR/VR headset, but we are expecting it to be out by this year ends. 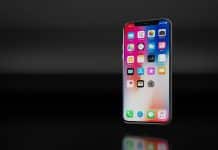 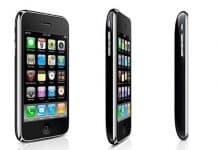 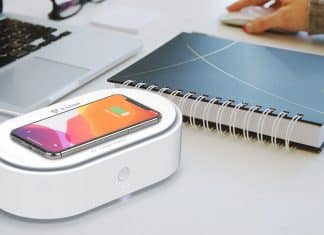