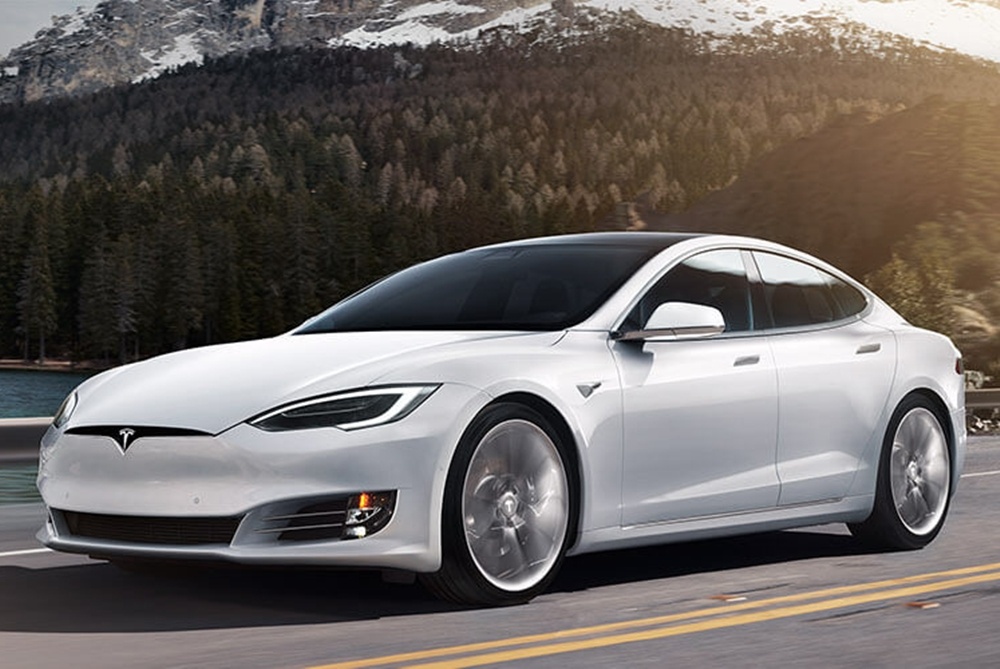 A man kept his Tesla Model S into Autopilot mode & moved to passenger seat from the driver seat. As a result, the 39 Year old Bhavesh Patel received a ban from driving for 18 Months.

The incident took place on M1 Motorway, just outside London as the guy was driving his Tesla Model S at a speed about 40 Miles per hour. The witness sitting in another car recorded the footage which showed this incident.

The local Police said that, Patel knew that his actions were “silly” but, that Tesla was capable of something “amazing” and he was just the “unlucky one who got caught.”.

A Tesla engineer said that the semi-autonomous features in a Tesla are intended to provide assistance to a “fully-attentive driver”. So, definitely the driver was not supposed to leave the controls to the car completely.

“What Patel did was grossly irresponsible and could have easily ended in tragedy. He not only endangered his own life but the lives of other innocent people using the motorway on that day,” the investigating police officer Kirk Caldicutt said in a statement. “This case should serve as an example to all drivers who have access to autopilot controls and have thought about attempting something similar. I want to stress that they are in no way a substitute for a competent motorist in the driving seat who can react appropriately to the road ahead.”

The Self Driving features have been facing malfunctions for a bit now. The malfunctions & crash incidents included a Tesla as well. So, it’s definitely not safe to depend on Autopilot as of now so, if you have a Car that includes this feature, you should sit before the steering & control it time to time even when Autopilot is on. 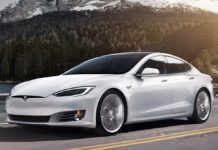 Tesla Will Start Taking Order Starting This Week For Model 3 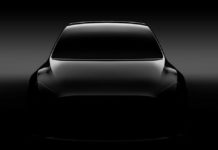