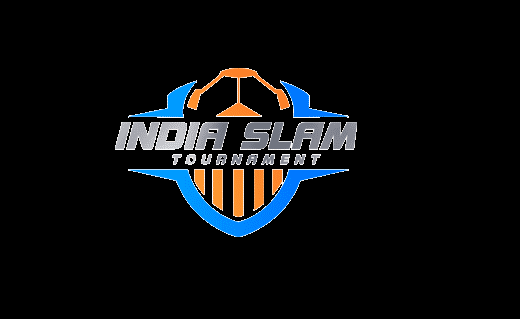 Esports Mogul just announced their partnership with Critical X. Mogul is an Esports media and software business, which owns and operates the mogul.gg tournament platform – ‘the world’s most advanced pure-play online esports tournament and matchmaking platform’ with automation for major Esports titles. Here we have Modul’s and Critical X India Slam event,

Mogul’s partnership with Critical X marks their entry into the Indian Gaming Market. Critical X is a tournament organizer in India which connects over 5 million gamers with their events. They also create and build communities for competitive games.

Mogul and Critical X have collaborated in the past to host free tournaments mogul.gg for PUBG Mobile, Dota Auto Chess and Tekken 7, all of which got maximum participant capacity.

Through their newly announced partnership, Critical X will be launching a branded hub with a paid monthly subscription system. ‘Critical X Hub’ will mainly target the mobile gaming audience in India. India is the second-largest mobile market in the World, with 400 million smartphone users. By 2020, the Indian mobile gaming market is estimated to be worth $2.4 Billion.

Critical X Hub on mogul.gg will go live in December. Hub members will get to participate in over 200 tournaments every month for Garena Free Fire and PUBG Mobile. Participants can win cash and goodies worth $3000 every month. Registrations are now open with tournaments beginning on 17 December 2019. Click here to register: https://mogul.gg/hub/criticalx

Mogul has integrated with local payment gateway, PayTM, to accept payments in India’s local currency. This is great news for any Indian gamer as they will easily be able to subscribe and participate in 100s of tournaments every month.

Mogul’s CMO Mark Warburton, commented: “This partnership with Critical X is an exciting time for Mogul, as not only can we expand Critical X’s offering to their community, but it signifies two key milestones for the Company – entering the massive Indian market and integrating with a local payment gateway, PayTM, to accept payments in India’s local currency. 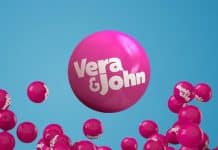 Vera and John: The Online Casino 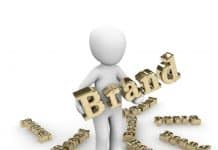 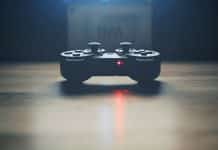 Why You Should Try Free Online Games