GeekSnipper
Home Tech News MEIZU No Front, No Back – Meizu M6s Add Fingerprint Print At The...

So finally we have one device from Meizu that broke the traditional fingerprint scanner rules. Meizu has officially unveiled their all new M6S smartphone which will have a fingerprint sensor on the side instead of keeping it at the front or back of the smartphone. The Meizu M6s is another 18:9 display smartphone that comes loaded with the Exynos 7872 chipset with hexa-core CPU. You will find the position of the fingerprint sensor just below the power button and this will the first smartphone by Meizu to introduce the side ways fingerprint scanner.

The Meizu M6s supports 3GB RAM along with 2 storage variant that are 32GB & 64GB. The smartphone comes with 5.7-inch HD+ display with 2.5D glass that gives premium look to the smartphone. Looking at the camera, the smartphone supports an 8MP front camera & a 16MP rear camera with f/2.0. 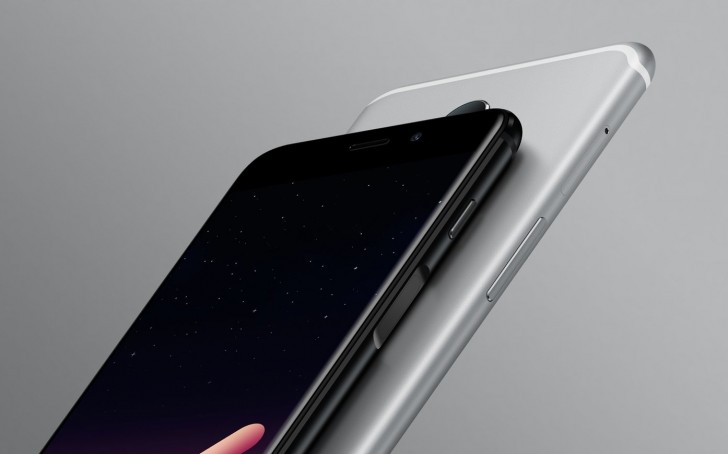 The smartphone comes loaded with 3000mAh battery with fast charging. What’s interesting here is the super mBack button that was only found in the older Meizu smartphones, which will support different gestures.