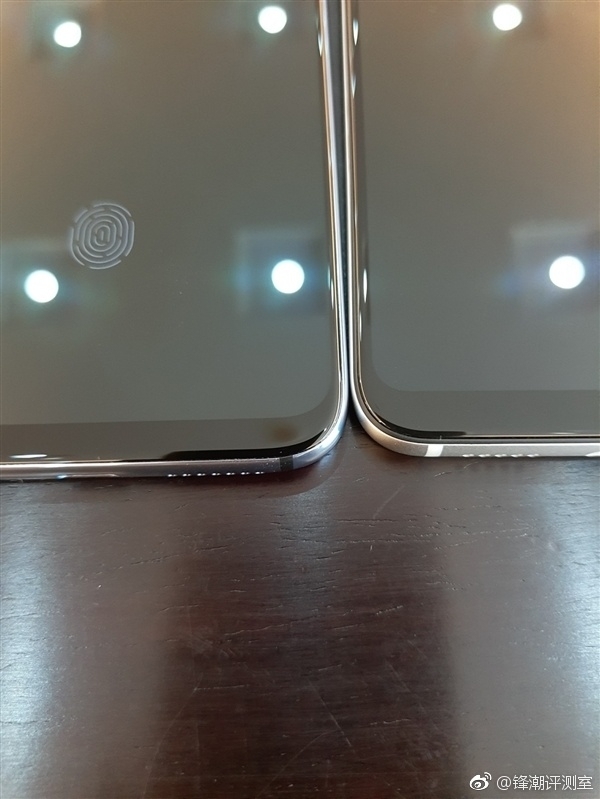 We have been talking about the Meizu next flagship smartphone that is the Meizu 16, which is expected to be bezel-free & today a photo leak shows the smartphone to have an 18:9 display and in-display fingerprint scanner. With this leak, a lot of things has got cleared & now we probably know a lot of thing about this smartphone.

The source has clearly said that the phone is going to manage the in-display fingerprint scanner with the most top class flagship hardware. The Meizu 16 will be housed with Snapdragon 845 processor and an 8GB RAM to make task management easy. With this flagship hardware, the smartphone is also going to have an AI camera.

Talking about the display, the smartphone is going to have a 6-inch OLED display. Rumors also claim that this model will also come with 2 RAM variant, that is 8GB and 6GB, but there is no official confirmation regarding the same. According to our source, the smartphone is expected to be announced by the end of July in Korea.