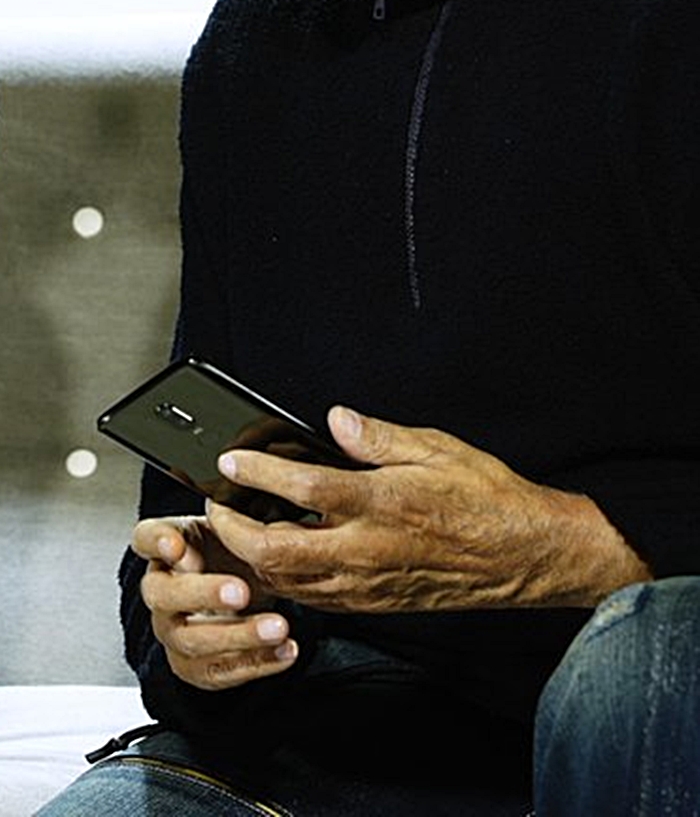 OnePlus 6 (A6003) Has Appeared On Geekbench Running Android 8.1 Oreo

OnePlus 6 has visited Geekbench once again & instead of the early pre-production builds, it looks like it is now running the Final Software. Gone is that old NS P7819 codename & the OnePlus 6 now finally has a model number called the, OnePlus A6003. 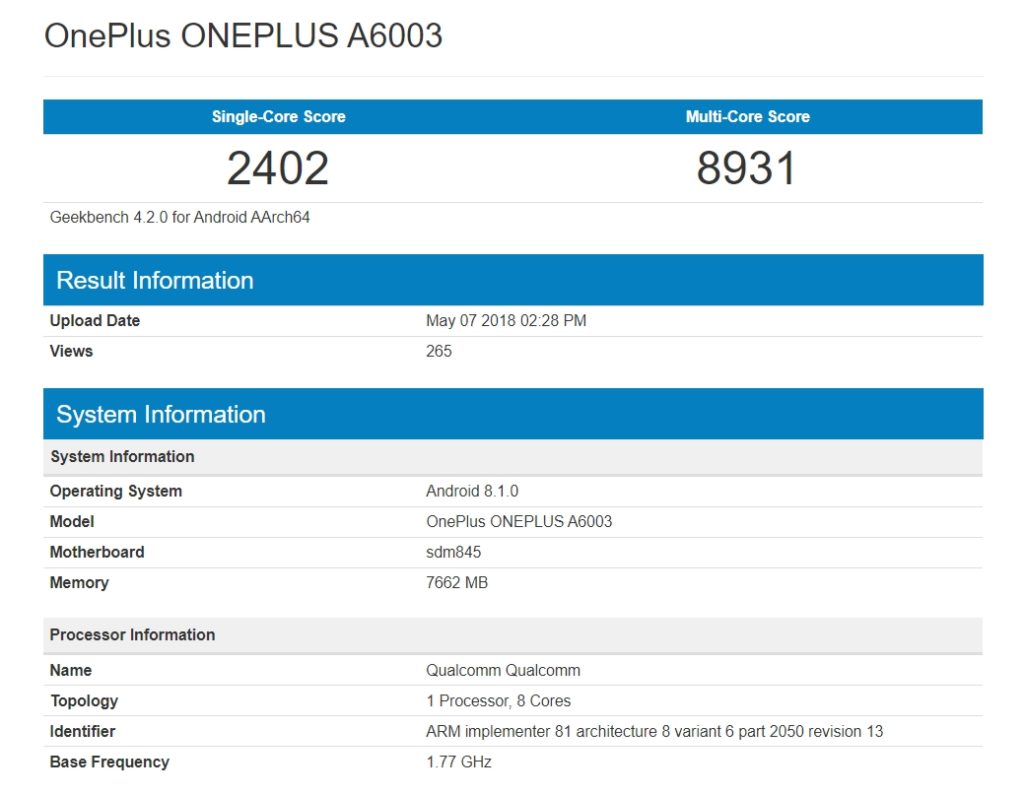 Now, the OnePlus 6 is powered by the latest gen Snapdragon 845 so, with the Final or close to the Final Software on board, the OnePlus 6 has scored about 2402 on single-core & 8931 on multi-core in Geekbench. The benchmarked variant here is the highest end model that is going to be available with 8GB RAM & 256GB Storage.

The device is running on Android 8.1.0 Oreo and after the eligibility confirmation for the Android P Beta program, the users will definitely be able to experience the next iteration of Android from the day one of purchasing the device and also because of this, the stable Android P update should also roll out very soon after it becomes available.

OnePlus 6T Will Launch This November