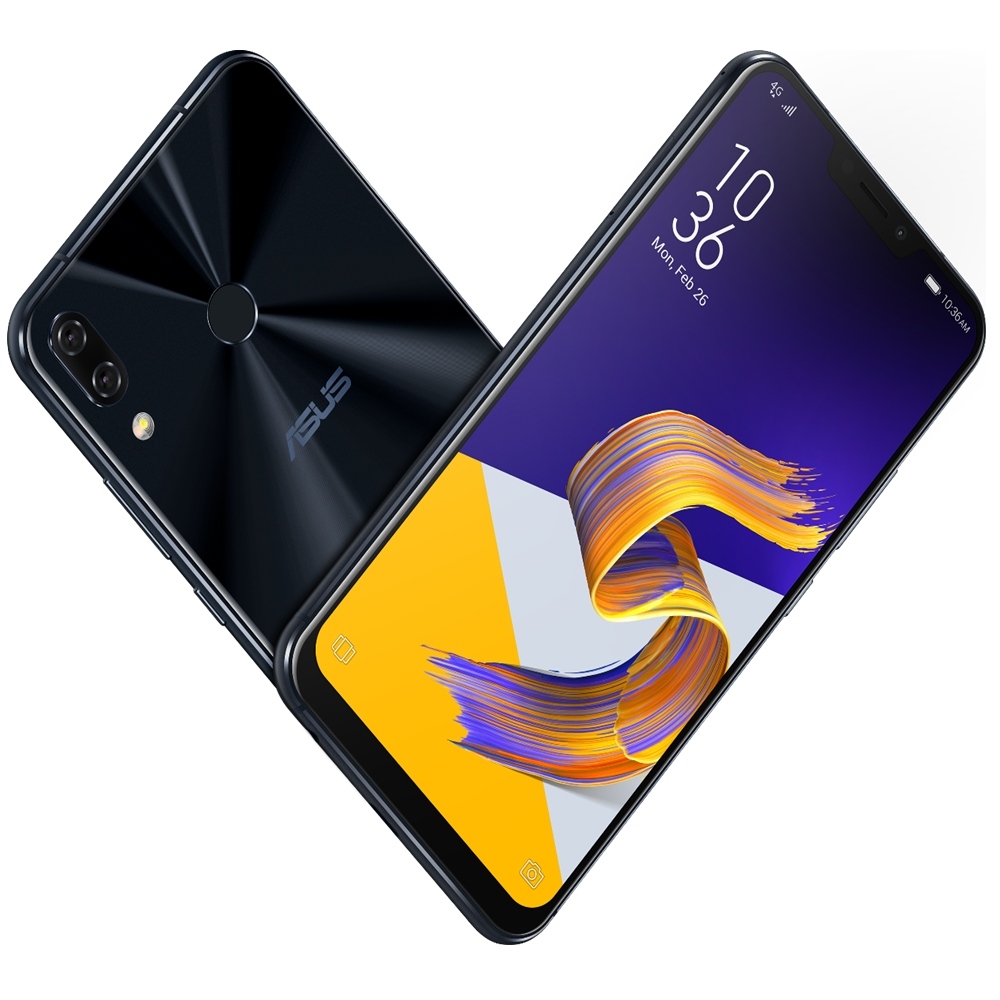 The initial Geekbench scores for the OnePlus 6 (running final software) was caught less than 12 hours ago & now 8GB RAM model of the ASUS Zenfone 5z has also been Benchmarked as ASUS Zenfone 5z Overtakes OnePlus 6 In Geekbench Multicore Score in with its initial firmware (as Zenfone 5z is supposed to go on sale in June, there are zero chances of this being a Final version of the firmware). 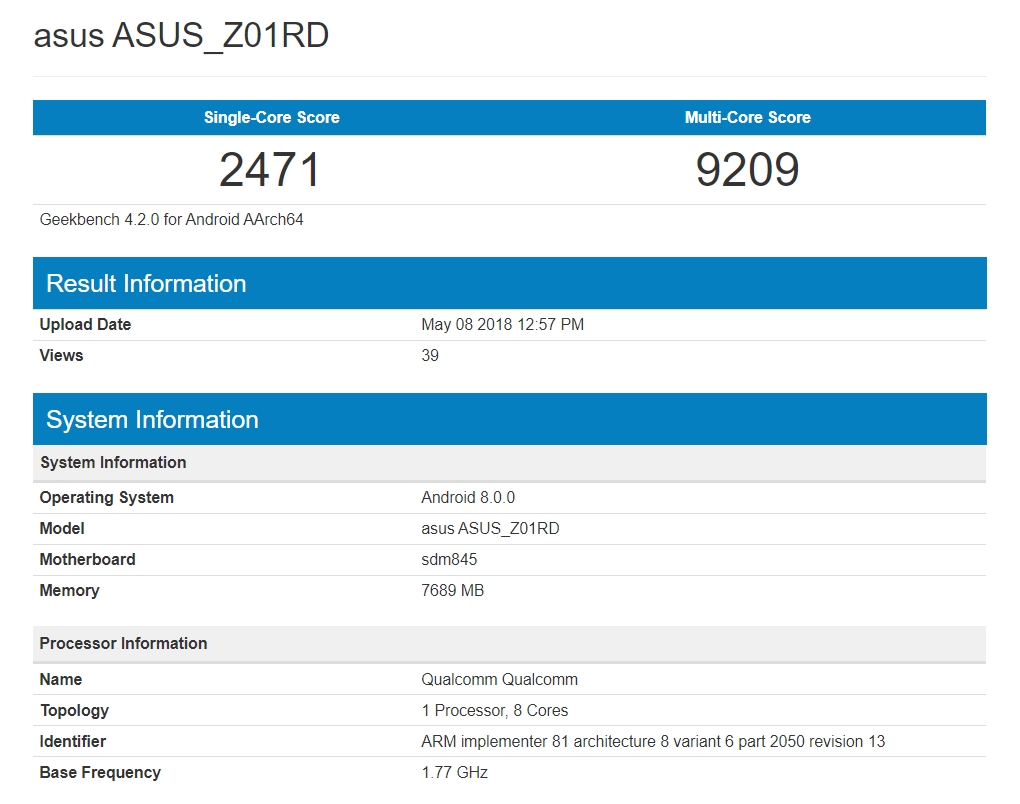 The Geekbench score for the Zenfone 5z has reached 2471 in Single-core and a whopping 9209 in Multi-core which is much higher than the OnePlus 6 (SC: 2402 and MC: 8931) specially in-terms of the Multi-core performance.

Though, the A11 Bionic in the iPhone X reaches the 10000+ mark almost everytime but, in the world of Android Smartphones a Multi-core score (with the Snapdragon 845) of 9209 is actually pretty amazing.

The OnePlus 6 is going to be unveiled on May 16th in London & reach other countries eventually within a couple of days. The Zenfone 5z on the other hand will come out sometime in June. So, if ASUS actually keeps the pricing of the Zenfone 5z (was announced for 549 Euros & projected as $500 for the US) lower compared to the OnePlus 6, then at that price segment, ASUS might turn the market towards themselves. Will that happen ? Well, let’s wait for both of these devices to come out.

OnePlus 6 (A6003) Has Appeared On Geekbench Running Android 8.1 Oreo

ASUS’s ROG Smartphone Is Expected To Be Flipkart Exculusive