…in (from left to right) Midnight Black, Moonlight White, and Rouge Red pic.twitter.com/yPVqnidM7g

The Color options include Midnight Black, Moonlight White,and Rouge Red. The image also reveals that the Second Rear Camera lens is a 120 Degree Wide Angle one. However, you need to look at the device that we caught earlier, 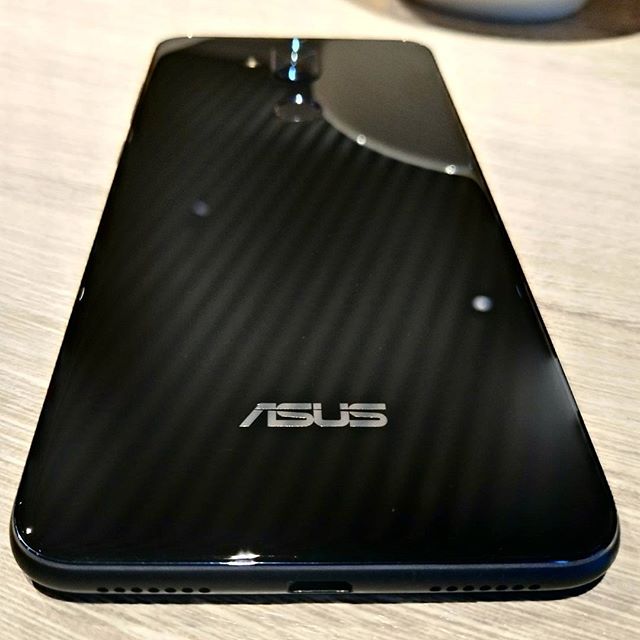 So, as you can see in both the images the Black device seems to be identical which makes us believe that the device above is a real world version of the Zenfone 5 Lite.

According to the previous Tweet by Evan, the device comes packed with two 20MP Selfie Shooters & two 16MP Rear Shooters. Also previously the model number ZC600KL suggested that, the device has a 6 inch Display & a Big Battery as well.

As far other essential hardware parts go, we expect the device to be powered by the Snapdragon 630, 4GB RAM & 32GB or 64GB of Internal Storage.

The device might appear early in Russia & Philippines as we as ASUS Philipines is already teasing the device. The price might be quite balanced for this one as it has the word “Lite” in his name but however, to know the exact pricing details for Global markets, we need to wait for 27th February as ASUS launches the Zenfone 5 Series in MWC 2018.