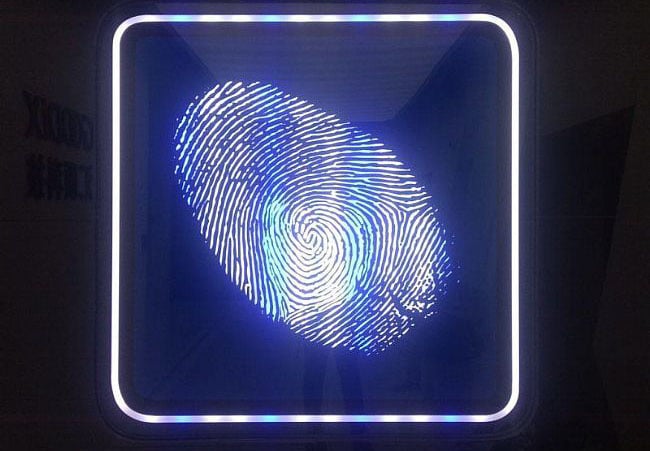 Fingerprint scanner has really changed the smartphone’s security & in the coming year it will get better. Guo Mingqi, one of the known analyst from Tianfeng Security announced the developing of Optical Screen Fingerprinting System with Aegis. Later confirmed at elecfans when they shared the detail on their portal.

Talking about this new technology, Samsung would be the first Smartphone to bring evolution to this. Huiding Technology will be supplying this system to Samsung. Now, talking about the model, Samsung’s A series will be the first device to have Optical Screen Fingerprint system.

This system will mass develop by the end of Q2 2019 & since then it will be supplied to manufacturers worldwide. By Q1 2020 this Optical Screen Fingerprinting System will be available on all the smartphones. This development will definitely replace Himax sensor from all the smartphone releasing by 2020.

Guo Mingqi also explained that this new technology will improve durability and will be much cheaper than the Hemax sensor.  This technology will have MEMS designed Micro-lens upgraded from 2P to 3P.

A-Series smartphone is doing quite good in the market & this looks like Samsung’s strategy to test this system in these devices. If this works well we might see the same system applied to the flagship devices. Talking about the shipment, over 60 million units will be shipped by the end of 2019. This also ensures that Samsung mid-ranged smartphone releasing by the end of 2019 will have the same. 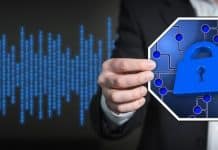 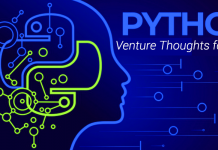