Sony’s PS5 has been on hold for a while & there were rumors that it would release in 2018. As 2018 is about to end & there is no discussion about this. But, according to the recent reports, it has been confirmed that Sony will release their PS5 after Nov 2020a s per the recent update.

This was first confirmed by one of the Reddit user showcasing PS5 and saying that it will release at a PlayStation experience event. Apart from the picture, the price for the Sony PS5 was also revealed. Looking at the PS5 configuration, it will be equipped with Ryzen 8 core CPU. This GPU will be a custom based GPU on AMD’s upcoming Navi architecture. It is also expected to have a 1TB storage as the earlier version.

This custom based GPU is capable of providing stable performance at 4K resolution with constant 60fps. The initial test was done on games like Death Stranded & The Last Survivor 2, which also ensures high-end gaming experience.

Kenichiro Yoshida, SEO at Sony made the first confirmation on October about the next generation console. This was just a hint towards PS5 & this makes it clear that Sony will release the Play Station-5 mid-2019. Later the same month, Tomohiro Tokoro, chief 3D modeler at SE’s Luminous Productions announced that they are working on 3A games for the PS5.

For those who are looking to buy Sony PS5 would also want to know about the price. According to the source, it is expected that the Sony PS5 will cost around $500 in the global market. But the price might vary from country to country. There is a huge possibility that we might get some great deal for the initial launch period.

This is what everyone would be waiting for, but there is no official confirmation. According to the rumors, Sony Play Station 5 will release by November 2019. This release date is just a speculation & November can or cannot be the release date. We will still wait for the official announcement before we confirm anything.

There is a lot of other confirmation we are waiting for, which we will share as soon as we come across. If you have any doubt or queries related to the upcoming Sony Play Station 5 do let us know in the comment below. 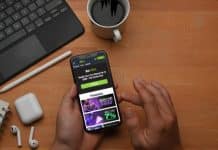 Sports Betting Apps: what to look for from an online bookmaker 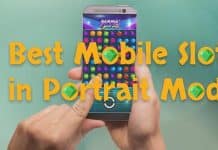 Best Mobile Slot Games to Play in a Portrait Mode 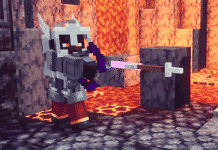 Why Is Minecraft So Popular?