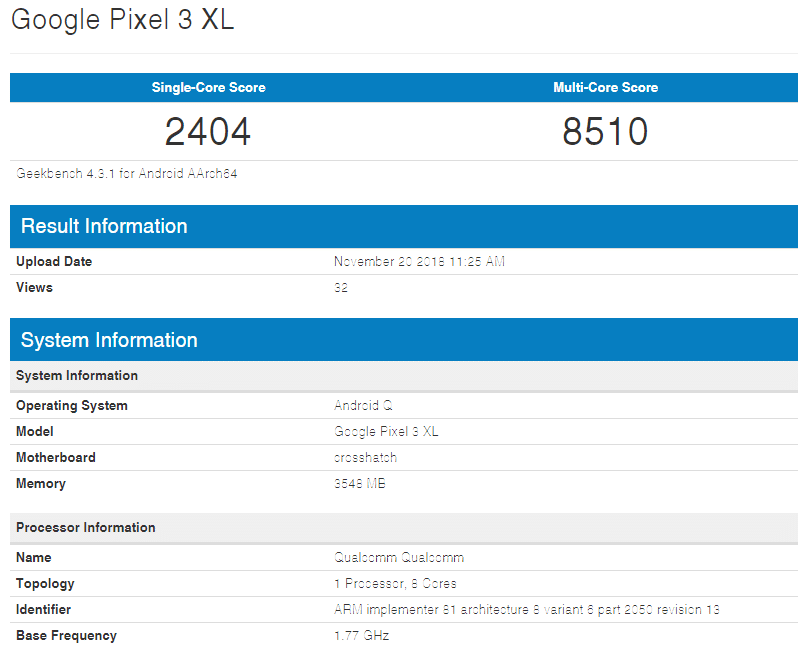 Every user is waiting to get Android P update for their flagship devices. Not all smartphones brands have received it, but Android P testing has already been started. After Android P, everyone attention is towards the next Android version and that is Android Q.

Before talking about which device will get the first update, we would bring you to notice that Google Pixel 3 XL has already started testing the new Android version. This reveled after we spotted Pixel 3XL running Android Q on GeekBench 4.3.

During the test, Google Pixel 3 XL scores 2404 in single core and 5210 in multi-core score. It is better we do not comment on this score, as Android Q is still under testing phase. It is obvious that the Android Q version will get better after every alteration.

We have already seen few of Android Q features in Android Developer Summit & is meant to manage multitasking work. Some features like Split-Screen, PIP is already there in Android P but has improved in Android Q. Apart from this, there is no official confirmation made on the release date but is expected by next year.

Talking about Android Q release date, there is no official confirmation made, but we have our speculation. Taking Android P as an example, the developer preview was released in March 2018, whereas the beta version started rolling out by August. This gives us a hint that the Android Q will be releasing the first Developer preview around the same time. Whereas the final rollout can happen by mid-2019, which means after June 2019.

This ensures more information coming our way related to Android Q. We might soon get to see its preview by the end of 2018. We will keep you updated on Android Q updates. 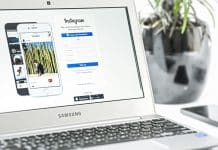 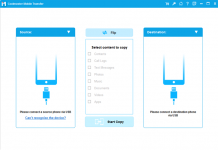 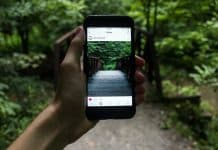