We are hearing a lot about the next 4K smartphone from Sony that’ll be probably known as the Sony XZ2 Premium. Yes, previously we were hearing the name XZ Pro but, now as the XZ2 name has been almost confirmed, the XZ2 Premium is more likely to happen. 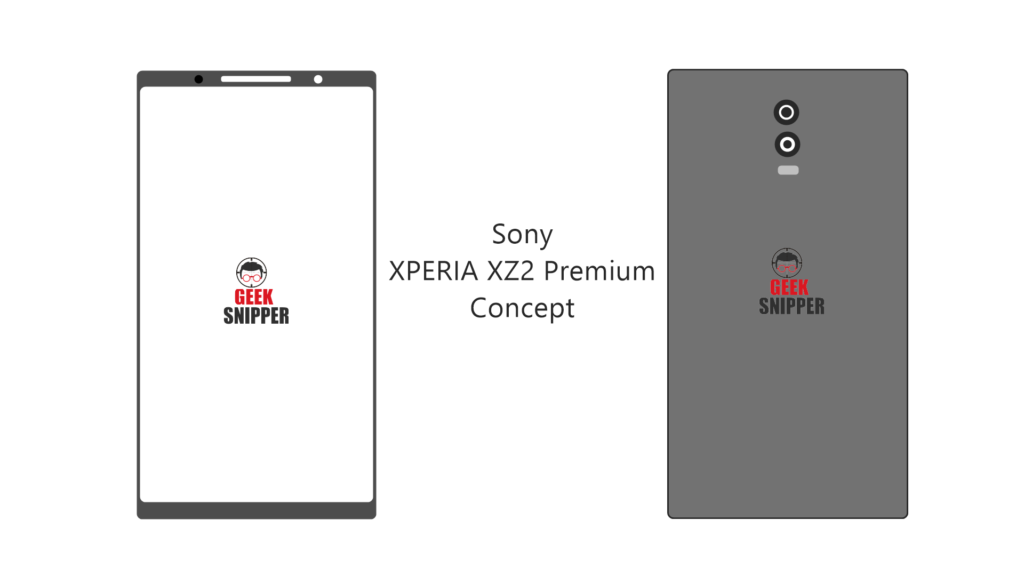 The Sony XZ2 Premium is expected to arrive this MWC 2018 with a industry first 18:9 4K Display. So, the resolution shall be 4320×2160 in this one. However, it’s still not clear if Sony is going to use a self developed OLED panel for XZ2 Premium.

The other specifications shall include a Snapdragon 845, Dual Cameras on the Back (finally!), a 3500 mAh Battery, IP68 Water & Dust Resistance and Android 8.0 . The price is going to be somewhere around that $1000 price point so, don’t expect this device to be decently priced. It’s going to be the most expensive device Sony is launching this year.