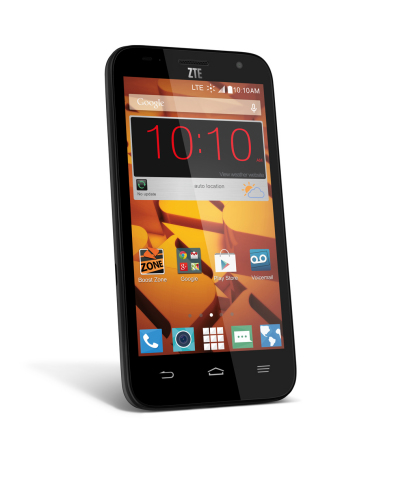 Data Boot Plan is one of the most reliable plans that allows user to choose the plan according to their need and specification.

This phone comes with amazing battery life. You can run this phone for 14-hour talk-time.

Lixin Cheng, chairman and CEO of ZTE USA said “We had a great 2014 where we solidified our position as second largest smartphone brand in the no-contract market due to the value we deliver and our great carrier partners such as Boost Mobile. Our relationship with Boost has been very successful; this year we’ve launched the Boost MAX, the first no-contract1 phablet priced under $300 and the Boost Warp Sync, the fifth generation of the of the successful Warp series. Launching the ZTE Speed is a great way to wrap up 2014, and head into 2015 with a strong affordable premium device in Boost’s lineup.”