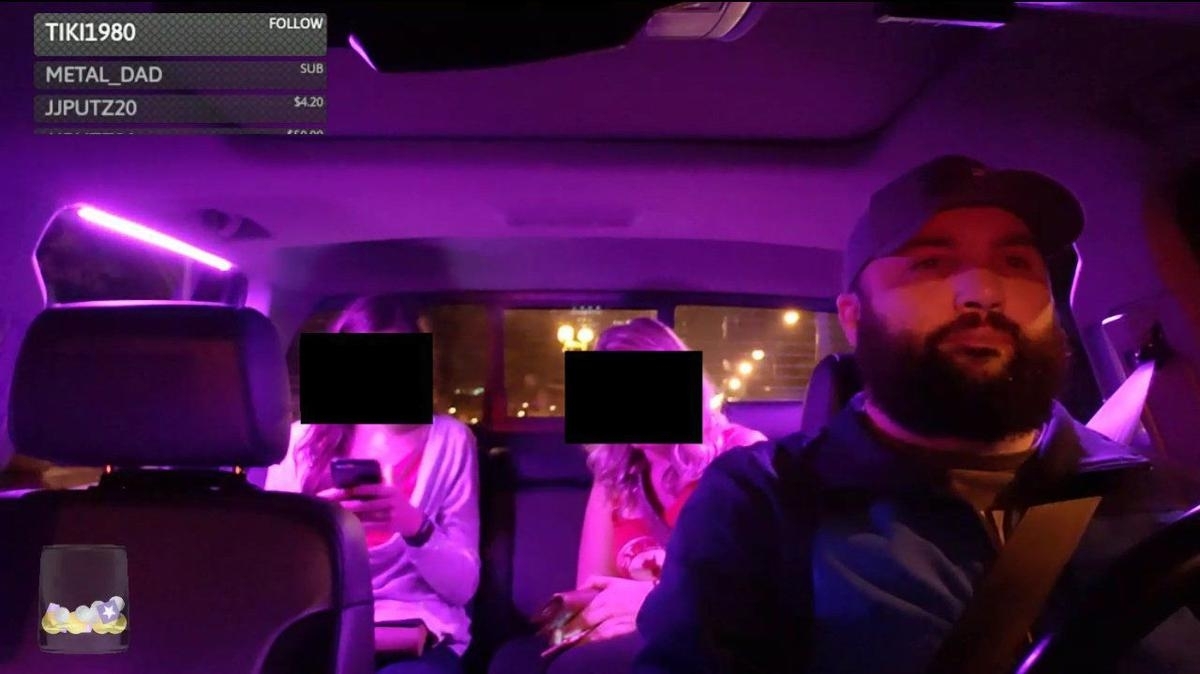 Going live has become a trend & every day we see thousands of people streaming live, but this time a twitch Live streaming driver had to pay with his suspension. According to the recent report by stltoday, Uber & Lyft suspended Jason Garaca driver who had broadcaster their passengers live on his Twitch channel (Channel Name: JustSmurf).

According to report, Jason have drove over 400 passengers with Uber and Lyft making their privacy public on his Twitch account.

Jason says that he did not anything on purpose, he was just using Twitch as a platform to connect his life with people online. He also said “I try to capture the natural interactions between myself and the passengers — what a Lyft and Uber ride actually is,” he said in a recent interview with the Post-Dispatch.”

Later on his twitter channel he tweeted, “Just a heads up for everyone, as you all know….for me transparency is always key. I’ve had a few offline conversations with some folks, and they suggested getting rid of the stored vods as step #1 of trying to calm everyone down. I’ve done that……for now.” Since that incident,  the drive has deactivated all his accounts & also all of his videos has been deleted from his channel.

This whole incident clearly shows that this is nothing but violating an individuals Privacy. As people share a lot of their information with a taxi driver. Which mean anything secret that was shared with Jason during the ride was all streams live on his twitch account accessible to millions of people online. During the investigation, it was found that people have shared a lot of personal information with Jason, which was live on his channel.

What more was shared was Passengers location? Jason use to turn on the front camera, by the time they used to reach the location. The front camera used to capture the entire detail of where the passenger stays. 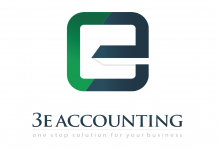 Amazon To Shutdown Its Amazon Restaurants Business in the USA 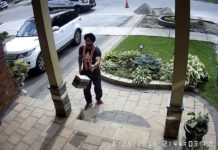