Clean Master (speed booster) is probably the most popular utility software available on the Android platform today. Performance is a major issue to anyone who uses an Android device, often limited by hardware specifications, loading one too many apps or files, and surfing the internet from your device can lead to your device becoming sluggish. Battery starts to drain faster, storage space runs out and it takes what feels like an eternity to load apps, games, videos etc. 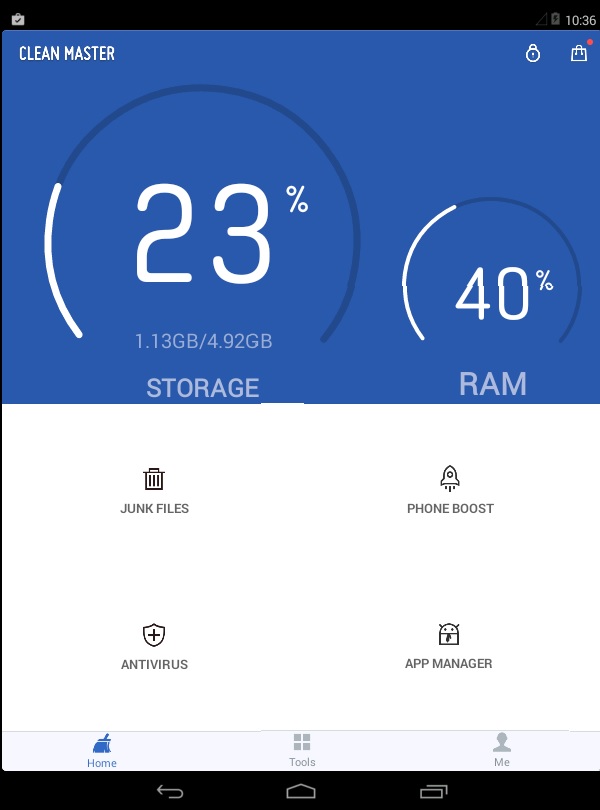 It is in this situation where apps like Clean Master come to the rescue. Unlike the regular palette which the name seems to suggest, Clean Master is an all-in-one app that combines many useful features into one compact package. The app contains as expected a Task Killer and a Junk Cleaner, but in addition it also comes with an Antivirus / Anti-spyware in-built, a nifty App Manager, Privacy manager and in the latest version it comes with AppLock.

Note : We will cover all features of the app minus AppLock since it is available as a standalone software and hence warrants a separate review of its own.

Clean Master once installed creates 2 shortcuts on your homepage / menu. First the main app itself and Secondly a 1-touch optimizer. The apk file is roughly 13-14 MB in size hence after unpacking it tends to occupy around 35-50 MB of space on your primary memory. Keep in mind this app can move other apps to SD card from internal storage but insists on staying on Internal memory itself, a problem that can affect performance in certain devices with limited internal storage. Once started the app presents to the user, memory usage and storage statistics in figures and percentage. Below which are 4 main options.

Junk Files: Starting with Junk Files, the app quickly analyses your internal and external storage and identifies all junk, cache files, temporary files, AD related junk etc and provides you of an estimate of the amount of space you can save by deleting the said files. On exploring further the user gets more options to clean JUST the internal memory or the external memory. Along with the option of extensive cleaning, which identifies more junk and large files on the disk, which can be manually identified as useful or memory hogging by the user themselves. After many days of usage, we found that although the junk cleaner saved some amount of space, the same would be almost immediately filled up. So in a way unless large scale cleaning is performed it is merely an eyewash.

Phone Boost: The fabled Task Killer is the USP of the app. It is this feature that prompts users to try the same. However, you might be disappointed to know that this is in-fact the most bogus feature of this app. As we know the RAM / Cache memory of a device is faster than regular storage memory. In devices that run Android, the RAM is deliberately occupied by frequently used Apps to ensure fast response and better performance. By closing these apps in effect we slow down the device, as running the apps afresh takes up more system resources and drains the battery faster. Coupled to this, loading apps into the memory from the storage shows a slower response. Giving the device a sluggish performance. Almost immediately after the tasks are killed, the essential apps autostart, thus the usage meter returns to the previous value. Rending the exercise futile. 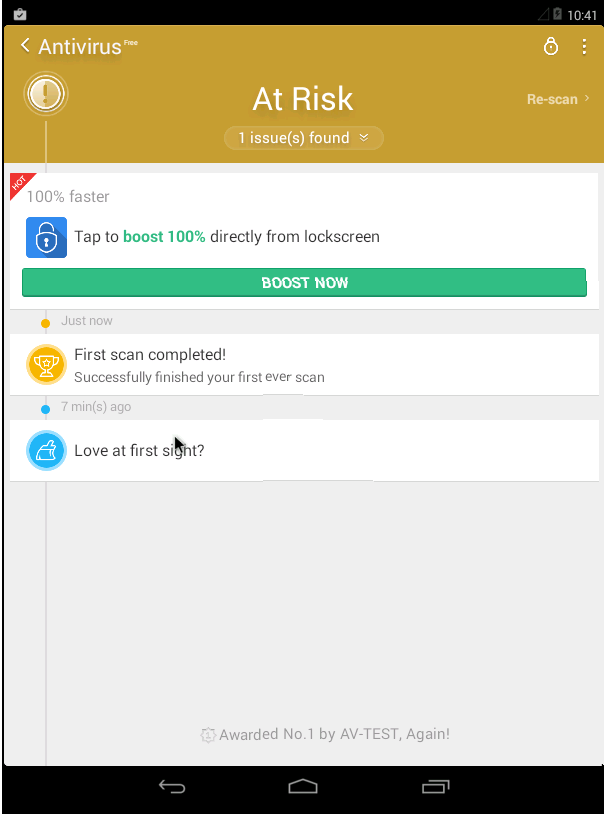 Antivirus: The antivirus and anti-spyware feature of the app has a debatable impact. Clean Master may claim to have blocked off viruses or protected your privacy by deleting browsing history. However, the effect of the same cannot be judged without knowing exactly the cause and effect in detail. A quick scan identified all privacy related issues and implores the user to grant permissions to protect them.

App Manager: Arguably the best and the most useful feature of Clean Master. As we are aware the stock android app manager is not very user friendly nor does it provide many options to the user. The same however is not true for Clean Master’s manager. This clever little feature has all that one can expect form a well thought out app manager. Including some essential options, like sorting apps on the basis of size, on the basis of frequency of use etc. It detects old APK files and deletes them as well as suggesting as to which apps should be kept and what should be deleted by detecting the number of days the app has remained idle. It also provides some useful options like transferring apps from Internal memory to SD card and vice versa.

Moving on to the auxiliary features of the app. They are summarized as follows :

The floating widget is a customizable and easily accessible shortcut menu that the user can activate from the settings menu. This nifty little tool primarily displays the RAM usage in % and when dragged to the bottom of the screen kills background tasks to clean the cache and speed up the device. The widget when clicked provides a customizable menu containing useful shortcuts and easy access to functions like Mobile data, Wifi, Hotspot, Bluetooth, Torch etc. User can selectively kill background tasks manually from this menu as well. In the latest version the floating widget also provides weather information.

The Game Booster folder automatically adds installed games into a separate folder in the menu for quick access. In addition, when games are accessed through the folder, Clean Master automatically mobilizes system resources to boost gaming performance.

With over 100 million users worldwide and numerous awards and accolades to its name. Clean Master is definitely up there in the rankings. But when explored thoroughly its shortcoming come to the fore quite explicitly. Thus exposing its vagueness, to the point where it might become a burden instead of a boon. While the app manager, floating widget, game boost and antivirus give the app a positive image. The ineffective junk cleaner and task killer render the app useless for the very purpose it was created for. Thus it leaves us and you the user perplexed as to what the app was intended for. 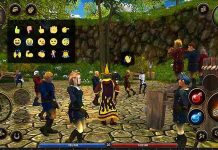 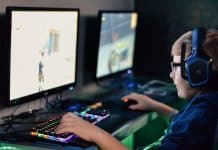 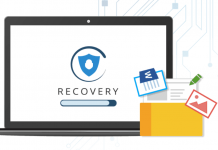