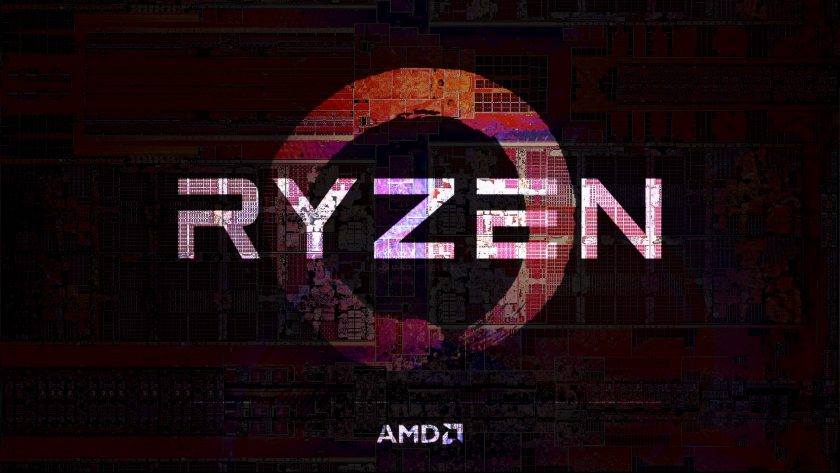 Few months back, AMD introduced the Ryzen 7 Processors with freaking 8-core configurations. Then we got slightly lower performance Ryzen 5 processors & Ryzen 3 processors are also upcoming. So, these are the direct competitors of Intel i-line up i.e. the Core i7, i5 & i3 series. Now, AMD is pushing it’s limits to even higher performance levels wirh a brand new series of their Ryzen lineup that’s formally known as Ryzen 9.

So, this is no-where a new story as you probably have already heard about AMD Threadripper that has a 16-core & 32-thread configuration.

But, now we have all the details about the Ryzen 9 series & the main surprise is that there are actually two Threadripper CPU’s upcoming from AMD with the Model Names 1998X & 1998.  Now, the 1998X is definitely the flagship here but that’s not the complete list. There are more models with 14, 12 & 10-core configurations.

So, looks like AMD is packing a lot more power for professional Content Creators & Gamers and trying to beat Intel in their own game.

Now we have to see what Intel’s answer will be to this performance revolution. Can they beat AMD with their Core i9 series ? Only time can tell. 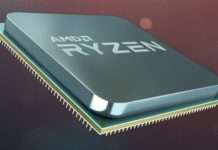 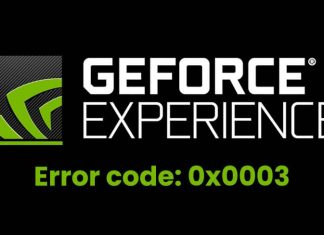 All the window users, especially gamers, know that NVIDIA’s GeForce Experience app serves as a central control hub for changing your GPU settings. While...