Both Russia and THQ Nordic won’t be attending this year’s E3 Expo as both of them will be busy watching the FIFA WorldCup at that time. In the recent statement, THQ Nordic stated that they wouldn’t be displaying any of their upcoming titles such as Darksiders 3.

I’ve played both the Darksiders 1 & 2, and both of them are amazing. NOw as a fan I was hoping to catch a glimpse of THQ Nordic’s new title “Darksiders 3.” But now after hearing the news that THQ won’t be present at the E3 Expo, I guess fans have to for a little more.

Tough THQ Nordic team has been confirmed that their plans for visiting other conventions, including PAX West and Gamescom will stay intact. THQ also announced that they would be featuring more than just Darksiders3. Wreckfest, Fade to Silence, and Biomutant are some of the other titles developed by the company and expected to get featured in these events. 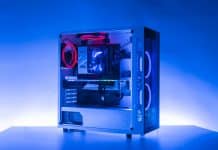 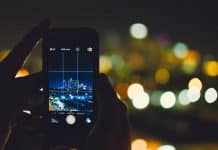 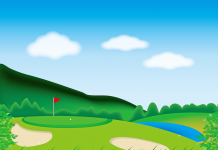