The Honor View 10 offered flagship grade hardware & a couple of good cameras at an affordable mid-range price point. However, the flagship line up for Honor is probably getting even better with the addition of a new member called the Honor 10. Honor (literally Huawei) is holding an event in London on May 15th where they’ll unveil their next flagship for 2018. 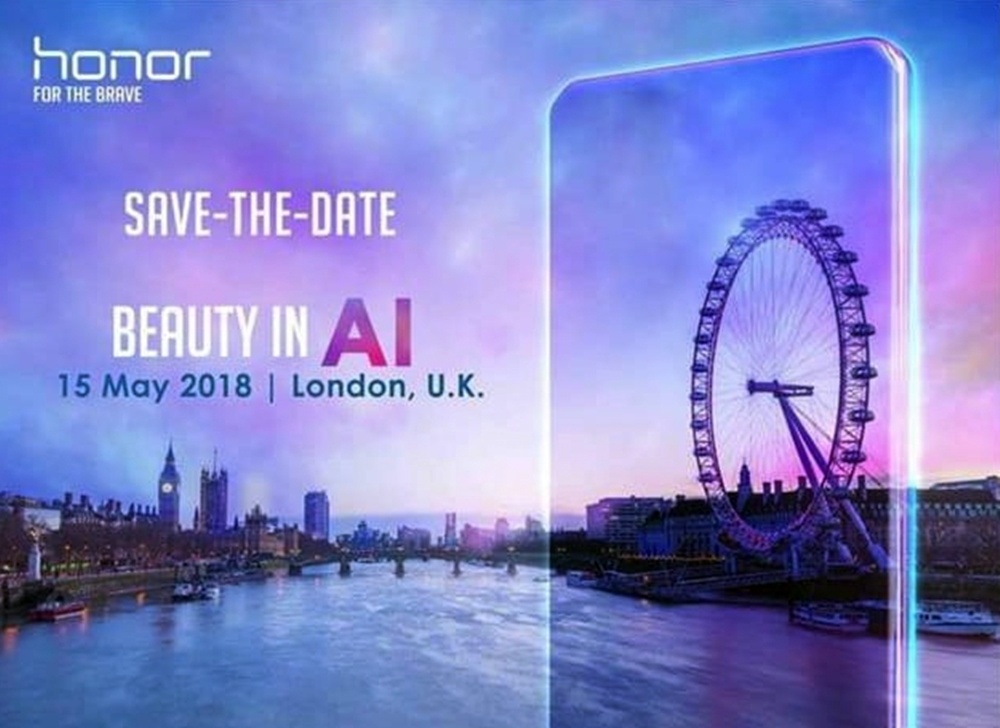 However, the price should be a lot less compared to the Huawei P20. We’re expecting the Honor 10 to be priced somewhere within that $500-$550 price point.