Previously we came to know that the Huawei P20 & P20 Pro will ditch the 3.5mm Headphone Jack & now a new report claims that the conditions might be even more complicated as Huawei may even remove the option of Expandable Storage from the devices. 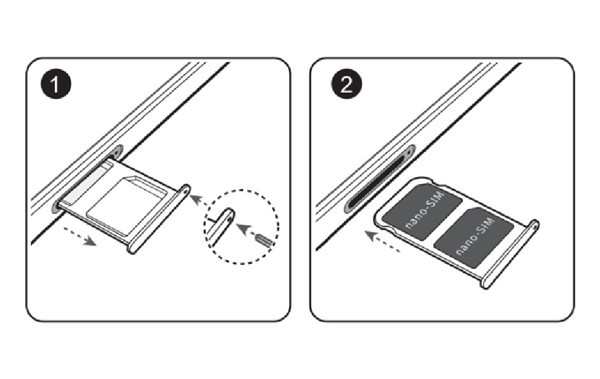 As you can see in image above, instead of making a Hybrid Sim slot Huawei may leave place for two dedicated Nano-sims (in the Dual Sim model) which means, no Micro-SD slot.

The report also claims that, Huawei may have done it for Waterproofing concerns but, we don’t think that, it’s the reason at all. Maybe Huawei is Trying to follow the steps of Google & Apple for their top tier smartphones as they’ve removed the headphone Jack as well.

Though, the P20 Lite is probably going to be an exception here as it retains the 3.5 mm Headphone Jack & will probably have the option of Expandable Storage as well. So, it looks like these major changes are mainly coming to the Flagship territory of Huawei devices while keeping the Mid-range & budget segment intact.

List Of Samsung Smartphone To Get “Android P” Push Update

What to Know About Huawei and Tablets