We all knew that the LG G7 ThinQ was coming with a Notch & recently an official image showcasing the device in various colors. Thanks to AndroidHeadlines as they were able get their hands on this exclusive image which they claim to get from a reliable source. The image shows the LG G7 ThinQ in “Aurora Black”, “Platinum Grey”, “Moroccan Blue”, “Moroccan Blue (Matte)”, and “Raspberry Rose”. 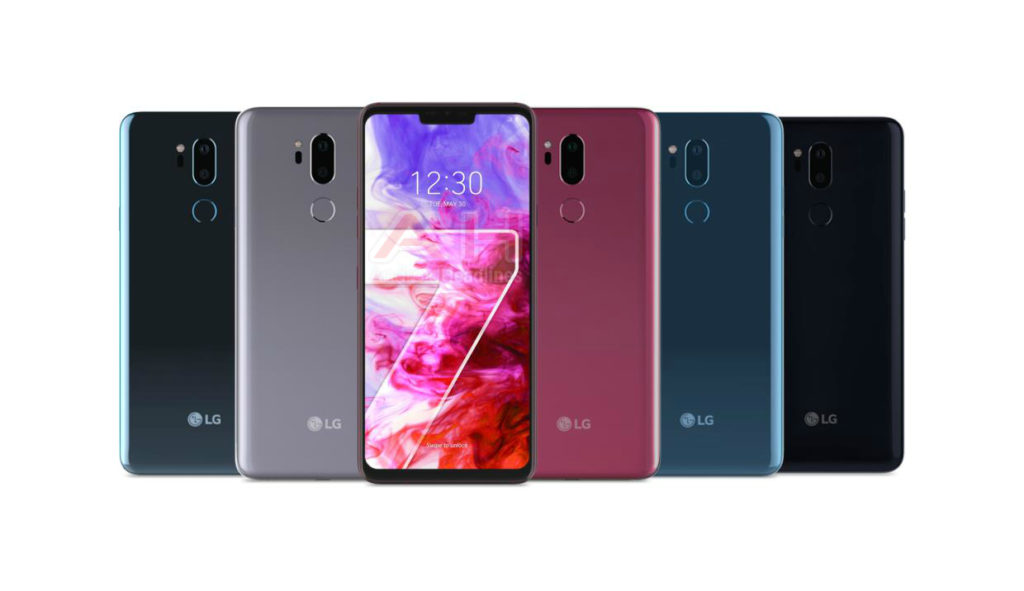 Now as you can see in the above image, though a Notch is present at the top but, there is also a Top Bezel that is slightly thinner than the Bottom one but, it’s still there. So, it’s clear that LG is including the Notch as it is in trend for 2018. However, if the Top Bezel is present anyway then, then could just have made it like the bottom one & removed the Notch. So, inclusion of the Notch was not necessary here at all.

You will see, it is low difficult than it seems! absolutely, recording the screen of the LG Stylo 5 is as easy. Click here for How to Record Screen on LG Stylo 5.

However, LG has made it official that the G7 ThinQ will be launching on 2nd May in New York, USA followed by South Korea on 3rd May. So, you may or may not like the design of the device but, it’s coming & it won’t probably be cheap as well. Do you think it’s right for you ? Let us know in the comments section. 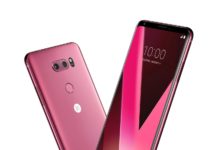 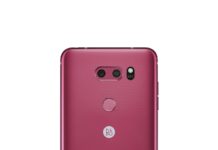