LG will unveil the successor to their flagship G-series pretty soon & this device will be known as the LG G7 ThinQ. We have been getting a ton of leaks about this device which have confirmed a Notch, vertical Dual Rear Cameras & a Glass Sandwich Design. However, one thing was still not confirmed & that’s the presence of a 3.5mm Headphone Jack.

Many people seemed to have an expectation that, like every other major flagship of 2018, the LG G7 ThinQ might also drop the Headphone Jack. However, a fresh leak from Evan Blass has confirmed that the 3.5mm Headphone Jack will stay in the G7 ThinQ.

Click here, we will provide a complete guideline on downloading, installing and How to Get Fortnite on LG Stylo 5.

The headphone jack also suggests that the G7 ThinQ might also come with a 32-bit Quad-DAC that is similar to what we found in the V30 & V30 ThinQ.

Alongside the Headphone Jack, the design of the Front & the Back matches the previous render. However, the “G7 ThinQ” text right below the Fingerprint Scanner seems to be an addition.

Also if you look closely, there are four buttons in total. Three of them definitely represent the Volume Rockers & the Power Key. But, the fourth button seems to be the Google assistant trigger that was rumored earlier. 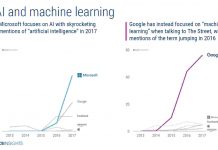 Why is Google’s PASO a Game Changer 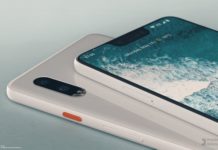