Getting better and better with every update, PUBG becomes one of my personal online multiplayer game. With the help of Fans, feedback game is evolving accordingly. For a while now fan’s were asking for the feature to choose their battleground (their maps). Now after a long wait PUBG Corp is finally adding map selection to their test servers and it is clear that this feature will soon reach to the game as well.

The decision to add map selection to PlayerUnknown’s Battlegrounds comes when a fan complaints about the Miramar desert map. Which is completely true as the Miramar map is not as good as Erangel (original PUBG map). With the option to select their map players can skip Miramar.

Now with the feature of selecting map PUBG Corp may face some problem as it could divide the community. Now in case when new maps will be added to the game the chances of split in the community becomes obvious. As the news of new map in test is already there which is titled as “small-scale Savage map”. If it becomes the popular map, it could lower the population of both Erangel and Miramar.

Now we have to see what will happen when this new feature of map selections goes live in the game. 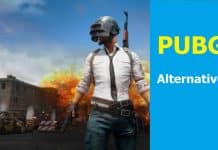 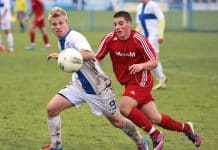 Top Tips for Effectively Marketing and Promoting Your Sports Club 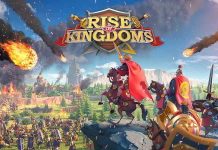 Importance Of Macros In Rise of Kingdoms & How To Use Them?