The Moto G6 series is almost around the corner & we’re expecting significant improvements over the previous generation. There will be three models that are called the Moto G6, Moto G6 Plus & Moto G6 Play.

Anyway thanks to Roland Quandt we now have our first looks at the official posters for all the three devices. 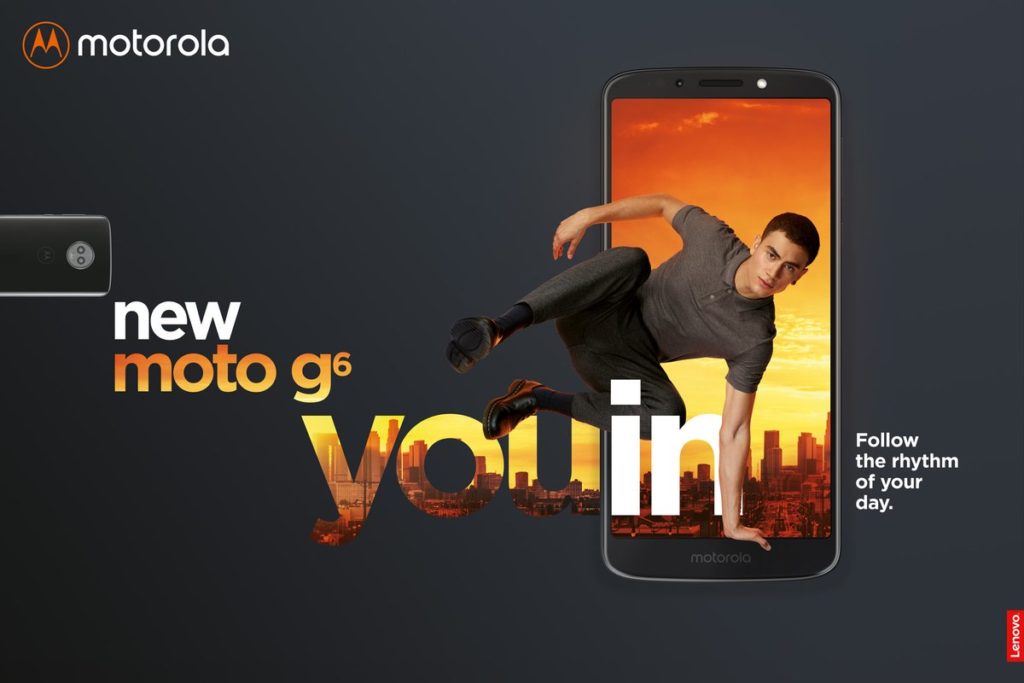 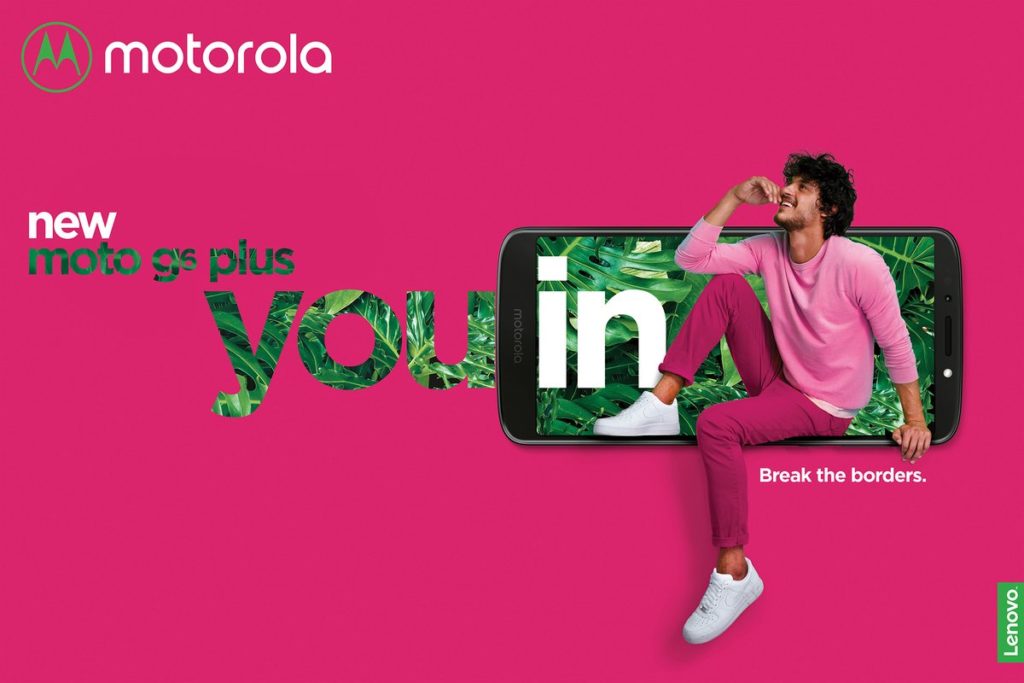 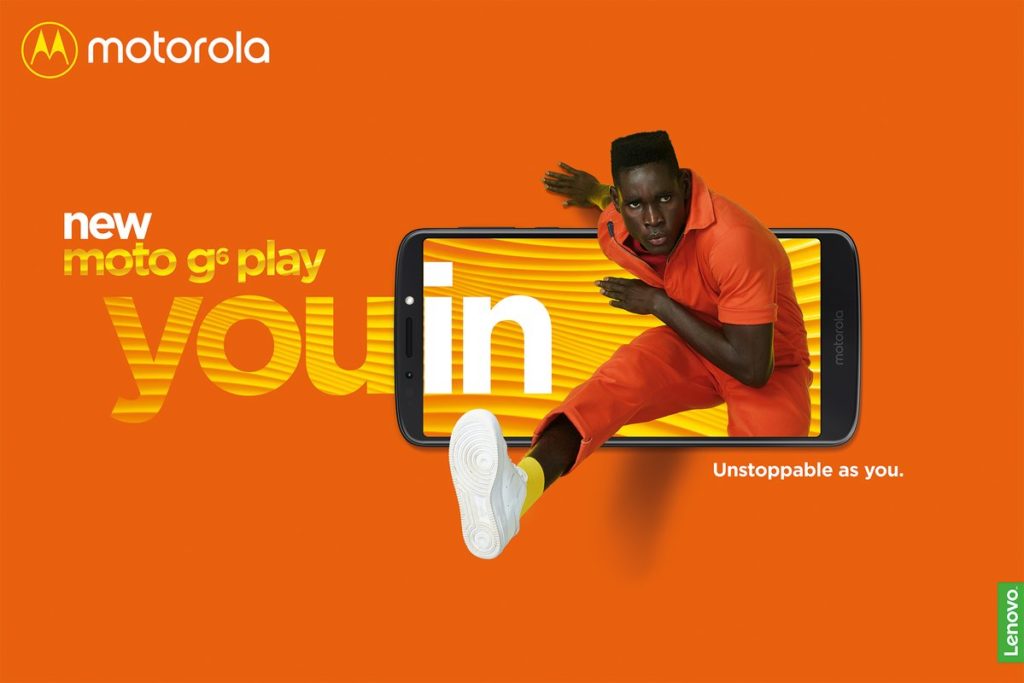 The posters confirm that the complete Moto G6 line-up has adapted the 18:9 Aspect Ratio. The top Bezel is slimmer compared to the Bottom one & all the variants also come with a Front Facing LED Flash which might be useful when clicking selfies in Low-light.

Talking about the variants distinctly, the G6 Play is the base variant while the G6 comes in the middle & the G6 Plus is the top-tier one. There are no confirmations about the Hardware inside these devices but, what we do know is that, the G6 & G6 Plus will have a Dual Camera configuration on the Back while the G6 Play might settle with a Single Rear Camera. 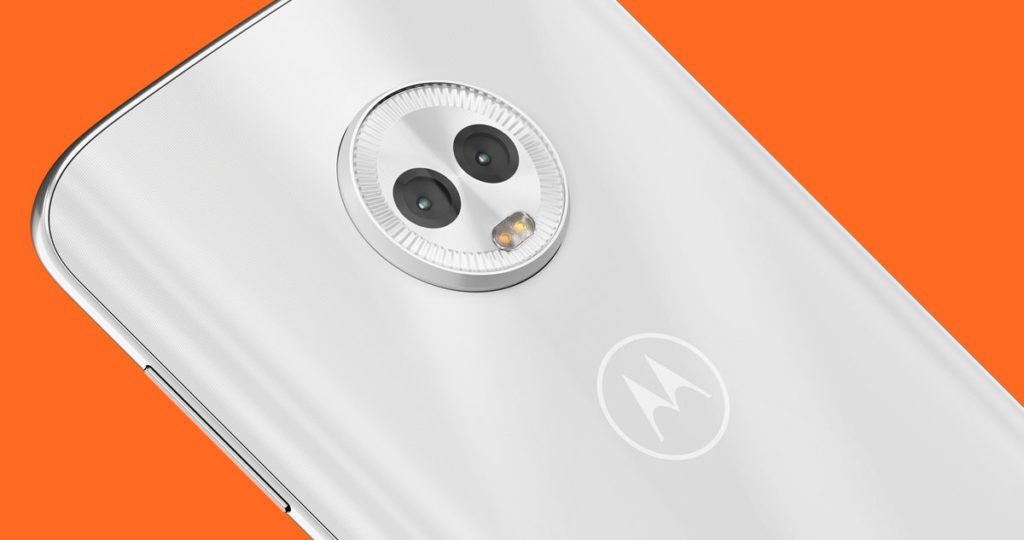 Also another poster of the Moto G6 Plus hints that, there might be a special feature in the Camera software which might be one of the distinguishing factors. Here the user might be able to change the Background while keeping the Subject in frame. 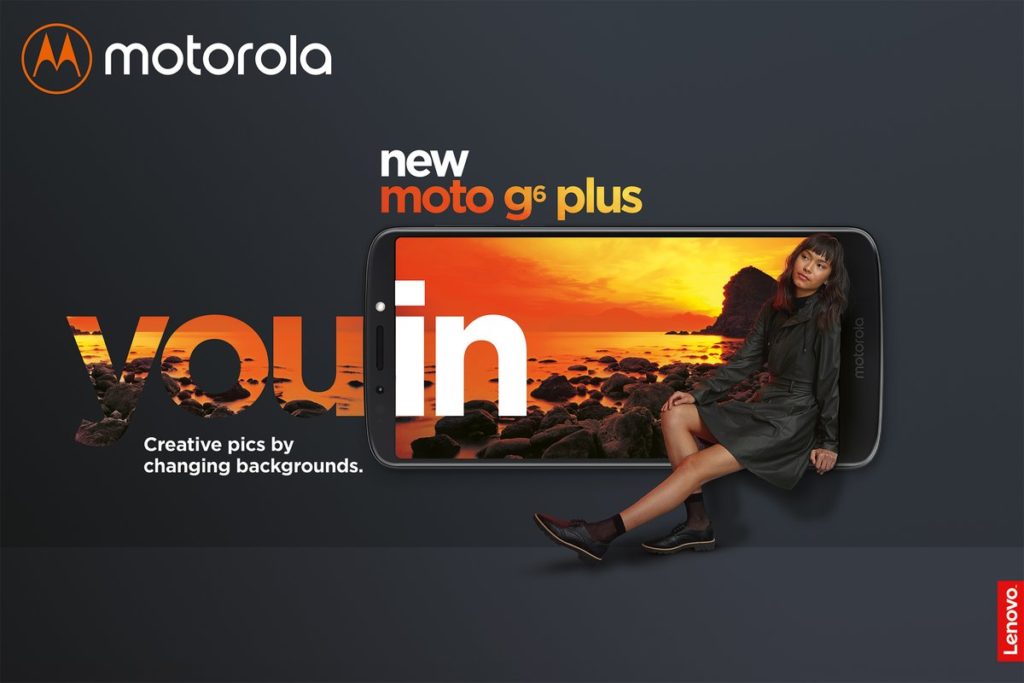 However, we don’t know if Motorola is also including those smart scene recognition features or not.

The Moto G6 series is expected to arrive within this month (April 2018) at good prices. Let’s see if the long wait was worth it or a big disappointment, when the devices get unveiled officially. 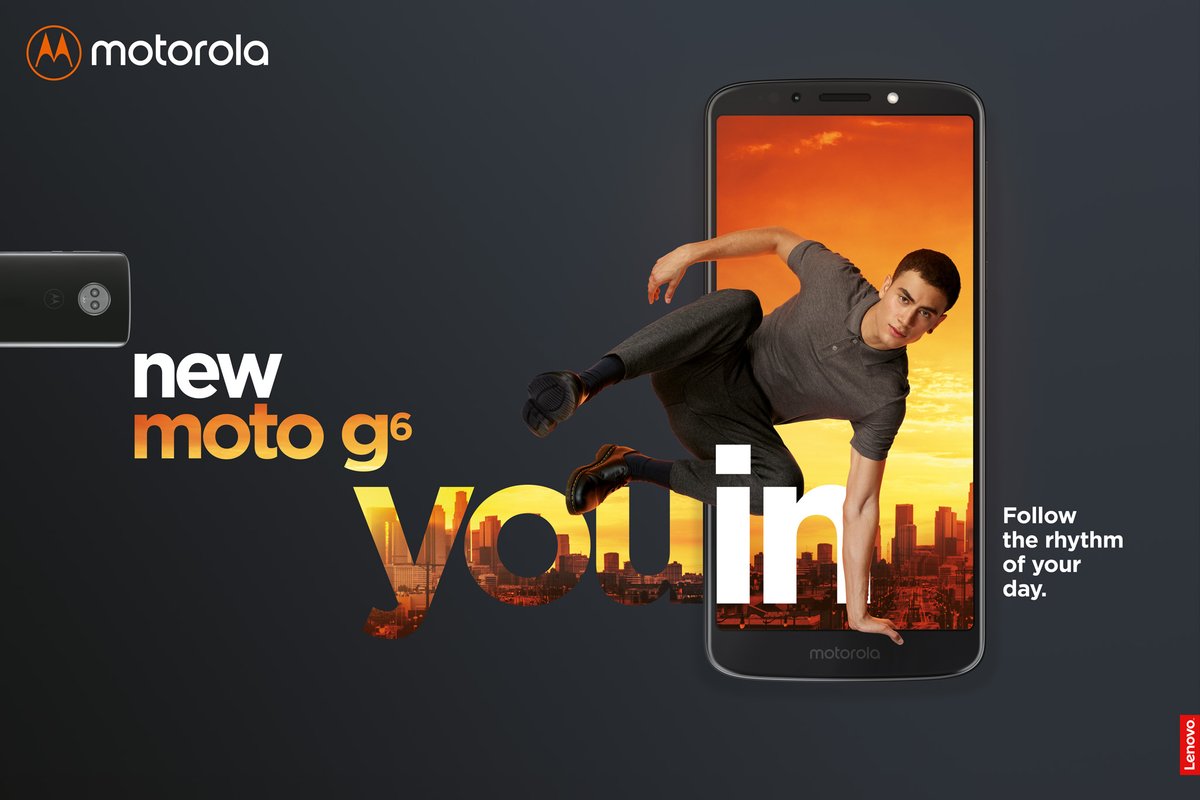 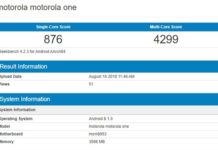 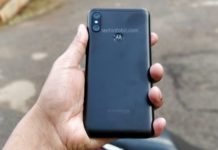 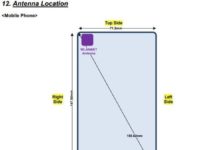