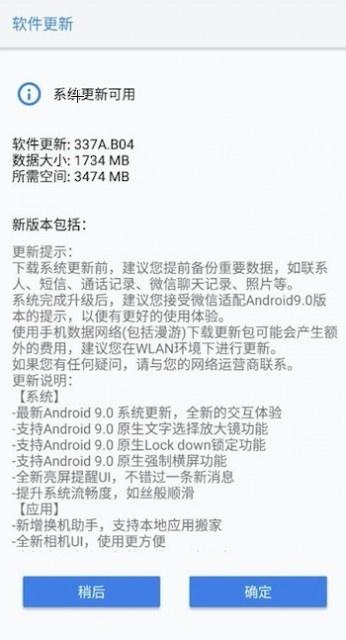 Today Nokia 7 Plus device has finally received the Android P update. This update is not yet out for all the countries but is expected to roll soon by the end of December. The best part here is that the size of the Android P is just 1734MB. There is no official announcement on when and which countries will receive the update, but December end is confirmed.

This update will bring an upgraded OS and better performance. It is said that the update also brings battery stability & has also fixed some bugs from the older version. This also confirms that the Nokia X6 and other devices can soon receive the official update too.

Android P Improvement On Nokia 7 Plus

For those who want to know more about their Device & Android P, keep following us. We will share regular updates on the Android P updates & more. If you have any query related to Android P feel free to ask in the comment below.

All Nokia Smartphones Will Upgrade To Android P 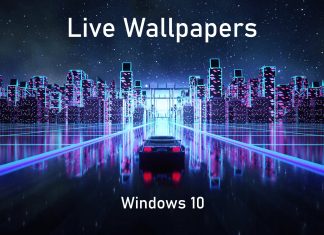