We all know how terrible Macbooks are when it comes to gaming. Though the new ones have comparatively powerful GPUs but still they not good for gaming at all. The reason behind it is, the Macs are made for professional users & not for gamers. Also, most of games are not properly optimized for Mac OS and that’s a huge limitation as well.

But, looks like NVIDIA is trying to remove the barriers between your Macbook & High-end Gaming as they have introduced the GeForce Now application for MAC OS. 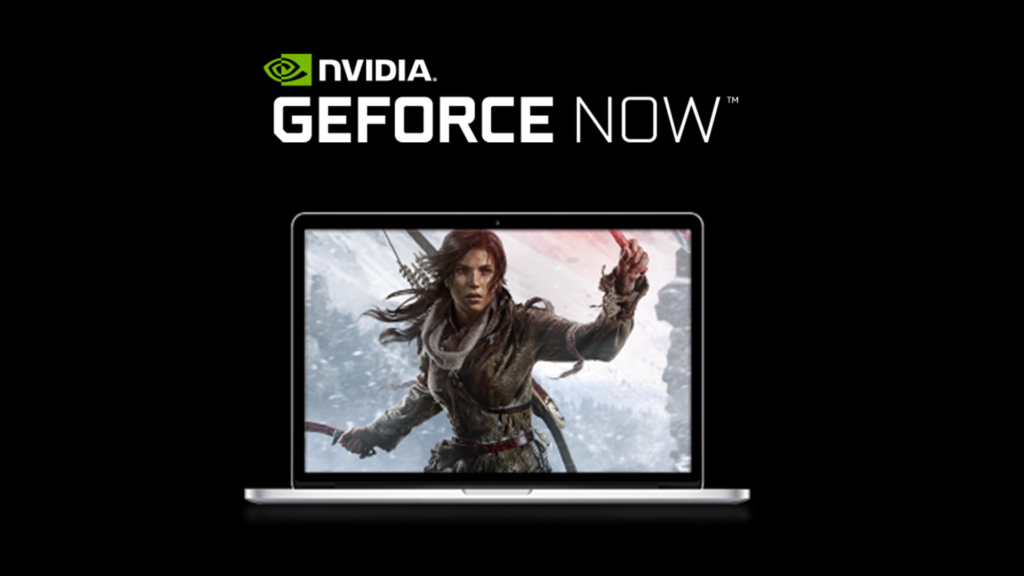 What GeForce Now actually does is that, it allows the user to play games over the cloud so, the user doesn’t need to have high-end hardware to play high-end games. They can use their Macbooks instead for doing the same. But, the Internet connection must be a fast one of course.

NVIDIA has packed GTX 1080 GPUs in it’s cloud servers so, the users should get a good gaming experience with 1080P resolution & 60 FPS+ frame rates. Having that kind of gaming experience is just not amazing in Old Macbooks but, even in the new ones. But, yeah it’s currently in Beta & available for Mac Only. So, Mac users finally are getting a way to game well. The Good news is, if you have a Steam or Battlenet Membership & you have purchased some popular titles, you can play them directly using your account.

For PC users, it’s not available right now but, NVIDIA says that it’ll be available soon for PC users as well. So, if you have a Windows 10 Laptop or Ultrabook that is underpowered for gaming & a Fast Internet connection, you’ll also be able to play high end games on it pretty soon. So, let’s see how well it goes. 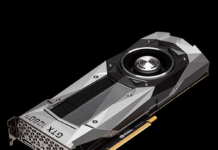 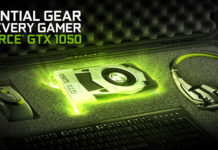