Razer Phone was a huge exception in the world of the More Screen, Less Bezel Smartphones of 2017. It had huge top & bottom bezels which included those awesome Stereo speakers. But, the main attraction was definitely the 120Hz Display build for that Ultra-smooth Gaming Experience. But, that phone definitely had some weakness that mainly lied in the Camera department which kinda held back a huge number of consumers from buying the device at a price of $699.

However, Razer is doing some improvements over time with Software Updates in the Camera department & recently they even enabled HDR for Netflix HDR Content in the Display. But, still the Razer phone wasn’t the dream product everyone was hoping for. So, that’s where the Razer Phone 2 comes in.

Razer Phone 2 is the device that will hopefully keep all the good things from the original Razer Phone & improve on the segments the Razer Phone didn’t perform well. According to a recent report, the Razer Phone 2 can be announced in the IFA 2018 that’ll start on August 31 in Berlin & it may also bring the final version of Project Linda alongside. 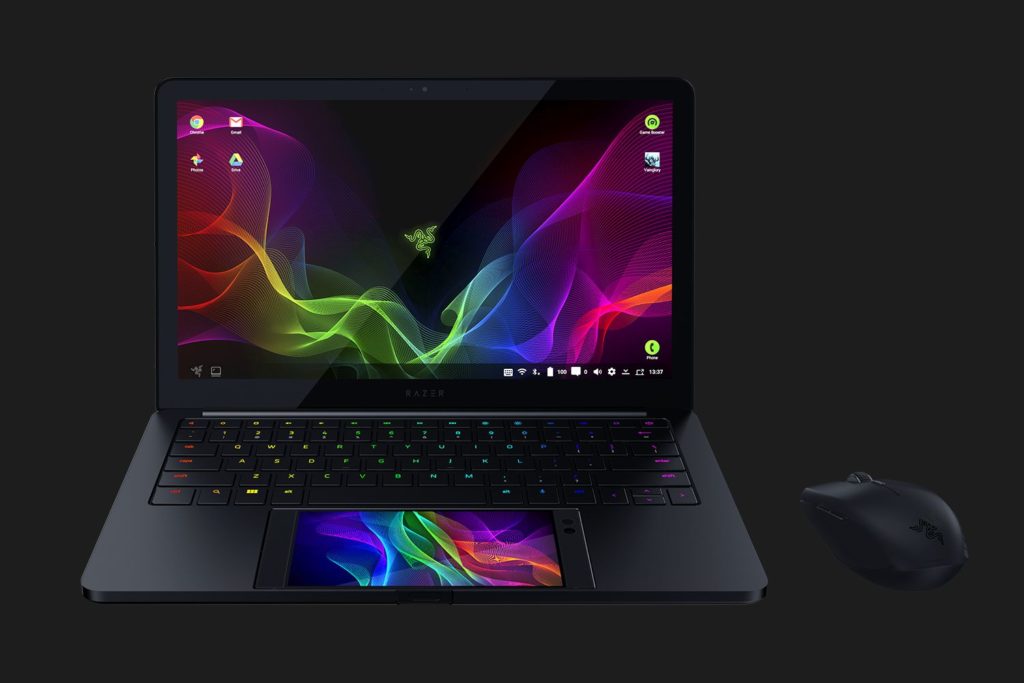 Talking about specifications, the Razer Phone 2 is expected to house a 120Hz 1440P Display, the Snapdragon 845, 8 Gigabytes of RAM, 128 Gigabytes of Internal Storage & a big Battery. However, it’s still not clear if Razer will stick to the old school 16:9 Aspect Ratio or adapt the in-trend 18:9.

The Project Linda add-on will probably not be free & you may need to pay a little bit more if you want that. 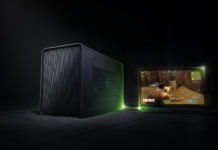 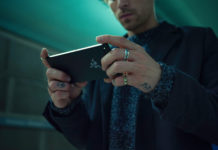