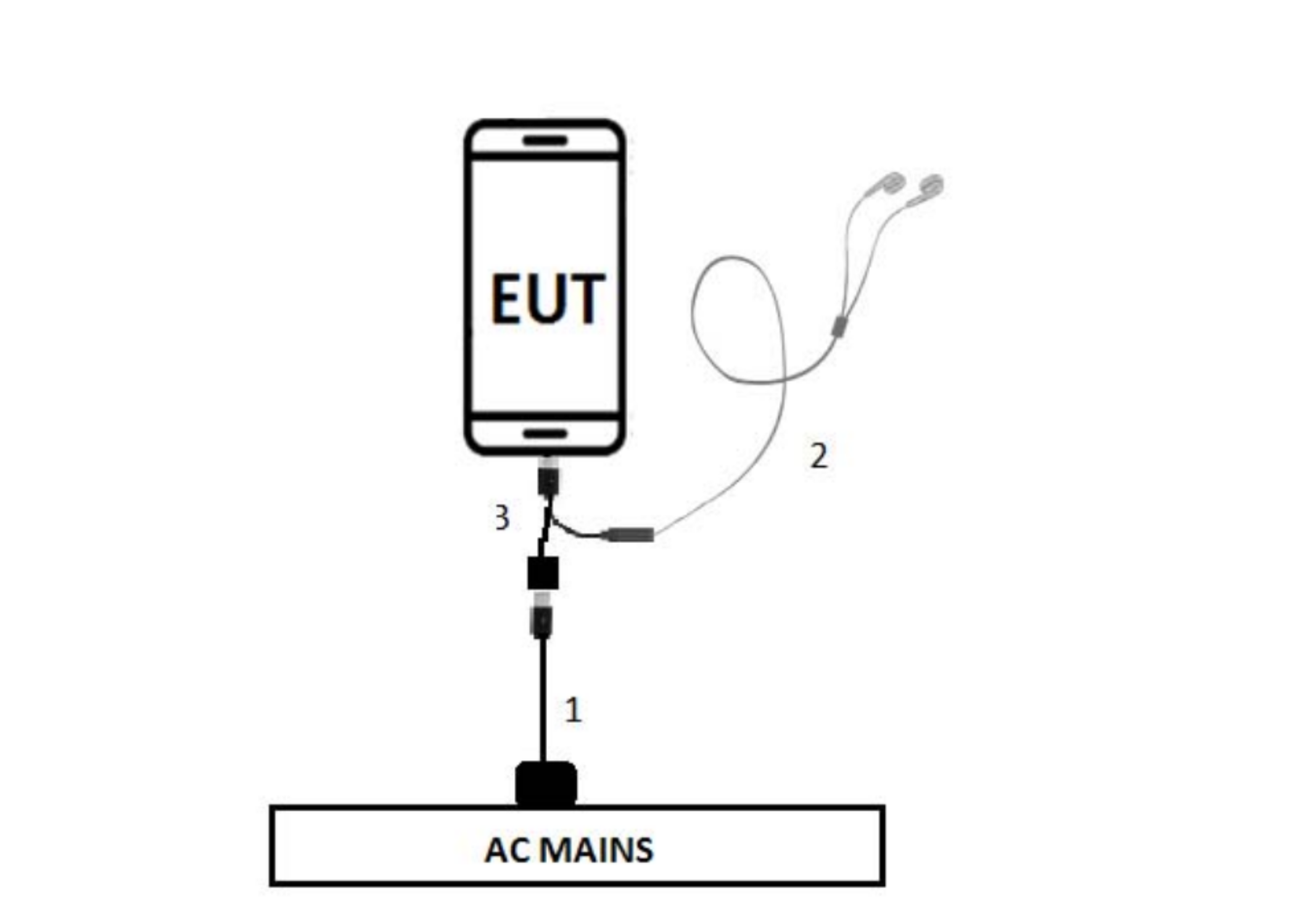 The new design certificate shows that the new Sony smartphone may have a USB type C Headphone jack that will also work as a charging port. Apart from the head phone jack information the device seems to be a 5.7 inch display, which looks quite similar to the Sony Xperia XZ Pro leak that we have seen earlier.