Sony is all set to launch a new set of devices in this MWC 2018 the line up includes the Xperia XZ2, Xperia XZ2 Compact & maybe even a Xperia XZ Pro (or Xperia XZ2 Premium or whatever Sony wants to call it).

Now, we just got a big exposure about the XZ2 & XZ2 Compact & even a render of the XZ2 was leaked. 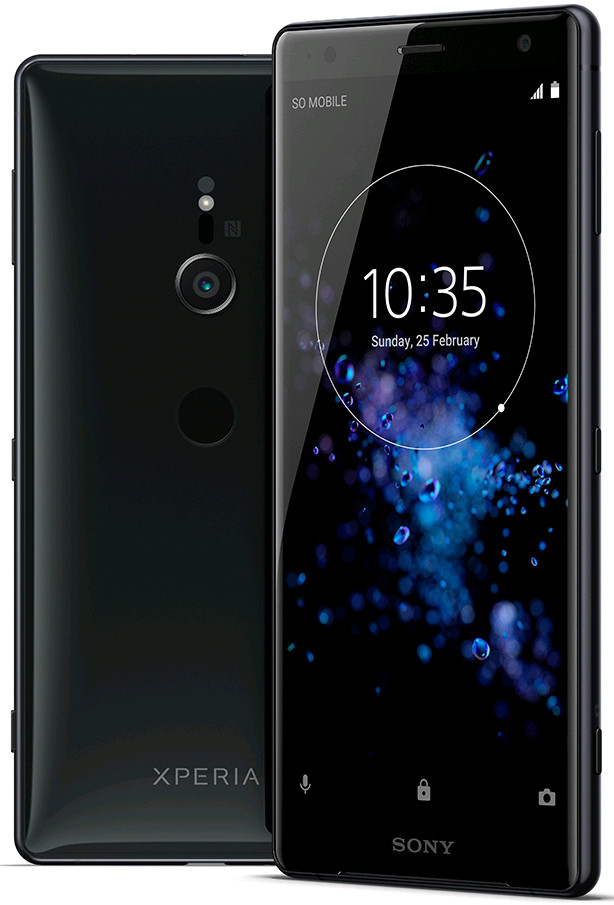 Sony is finally going with a redesign with the Xperia XZ2. It spots a 5.7 inch 18:9 LCD Display with Corning Gorilla Glass 5 on top. The device is powered by Snapdragon 845 which is the latest offering from Qualcomm. The amount of RAM is 4 Giagbytes (As caught in the Benchmarks).

However, on the back, there is a single 19MP f-1.8 Rear Shooter which hass the same sensor found on it’s predecessor. The sensor is capable of shooting 4K HDR Videos & even 960 fps Super Slow Motion on 720P resolution.

There are also two Front Facing Stereo speakers on the XZ2 which sall be called the “S Force Speakers“. The device also has a 3180 mAh Battery with support for Wireless Charging as the Back of the device is also made of Gorilla Glass 5.

The smaller XZ2 Compact is a smaller 5 inch 18:9 device which has a slightly different back design compared to the regular XZ2. The device also comes with a smaller 2870 mAh Battery.