ASUS unveiled the Zenfone Max Plus (M1) back in November as the Pegasus 4S in China & later in Russia but, there was no news on the Global availability. Finally further details have been revealed by the company at the CES 2018.

The Zenfone Max Plus (M1) will be rolling out in North America in February of 2018 with the Price tag of $229 for the 3GB, 32GB variant. However, ASUS is ditching the 720P variant here & bringing the 1080P variant so, that’s really nice. 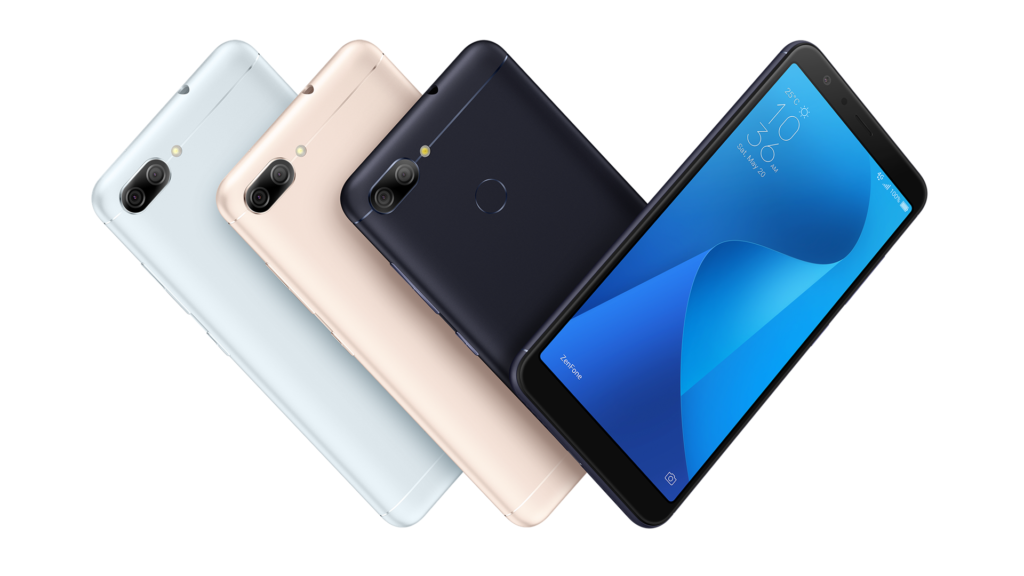 Another feature is Face Unlock that is definitely going to be a huge trend of 2018. It’s not something I’ll personally use but, I know there are many people who want that feature in their phones so, it’s nice to see that companies like ASUS & Huawei are pushing this feature into their budget devices.

There is no confirmation for availability outside of North America right now but, hopefully other Countries will get the device really soon after it becomes available in North America in February. Talking of the countries that the device already has entered, the device is currently available in China (as the Pegasus 4S), Russia & probably in Malaysia as well.